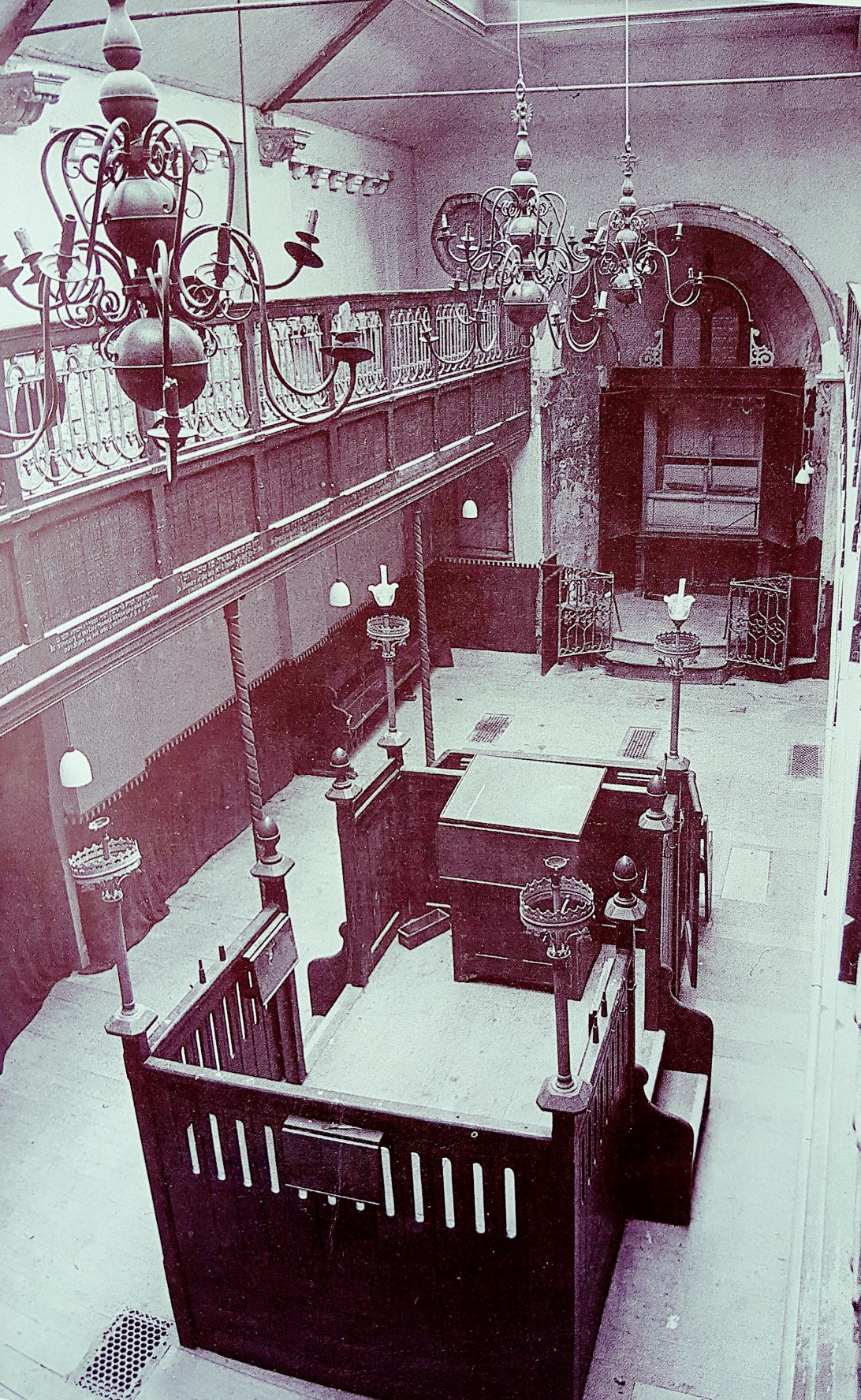 At 19 Princelet Street nothing had changed since 1963 when the Elders of the United Friends Synagogue departed, leaving in residence their caretaker, and his wife, together with a Mr Rodinsky, scholar and inhabitant of the garret. Rodinsky’s table was still laid for a meal, his bedcovers turned down and his pyjamas still on his pillow. The room was littered with evidence of his studies, which included Sanskrit and Japanese. In the synagogue, built over the garden in 1862, religious accessories – prayer books and wall hangings – were scattered about on the pews, all liberally coated with dust and rubble from a gently descending ceiling.

Originally built by Samuel Worrall in 1718 and occupied by a succession of prominent Huguenot weaver families in the 18th century, the house and garden had become a synagogue in 1862. The building had remained unscathed by the dreadfull squalour and in this part of Spitalfields. Nearly all its historic internal features survive, including its 19th-century synagogue fittings. It was therefore very important that it should be saved.

When the Spitalfields Trust purchased it in 1980 it was only the second time the freehold had ever changed hands. Emergency repairs to the fabric were carried out, funded by the efforts of the late Audrey Sacher, who managed to enlist the services of the English Chamber Orchestra to perform a fundraising concert at which £17,000 was raised. The building was subsequently leased on a full repairing lease to what is now the Museum of Immigration and Diversity. 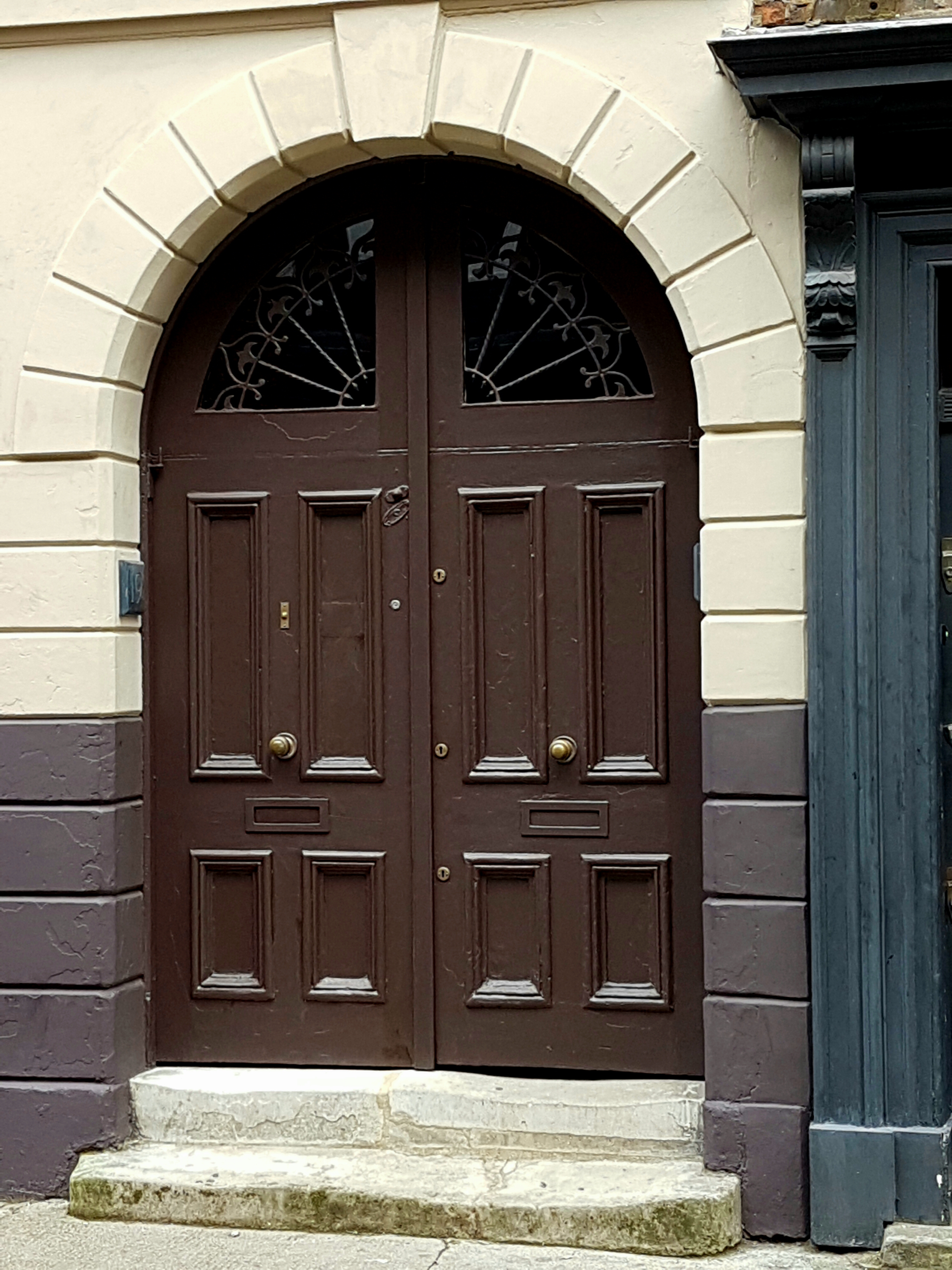 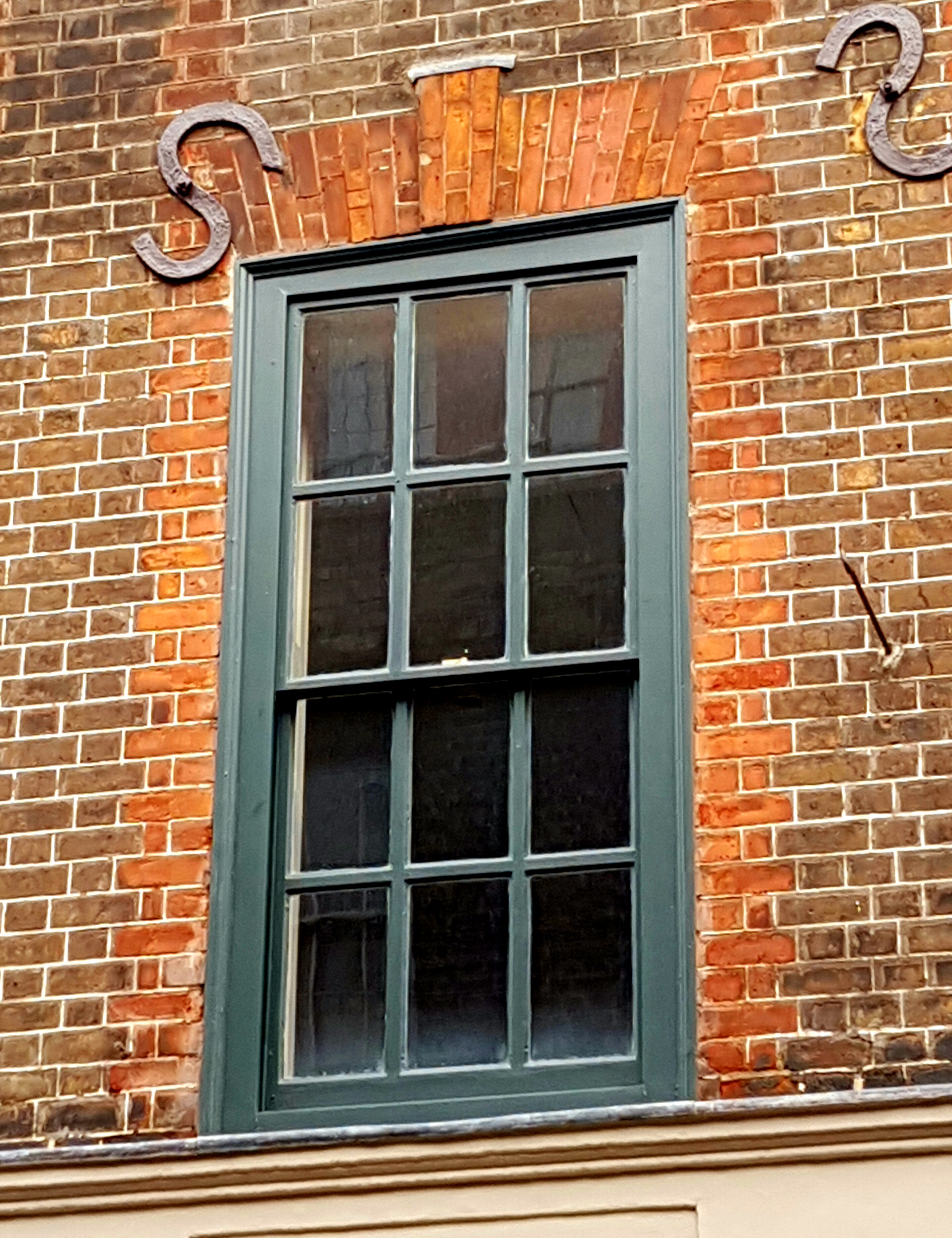 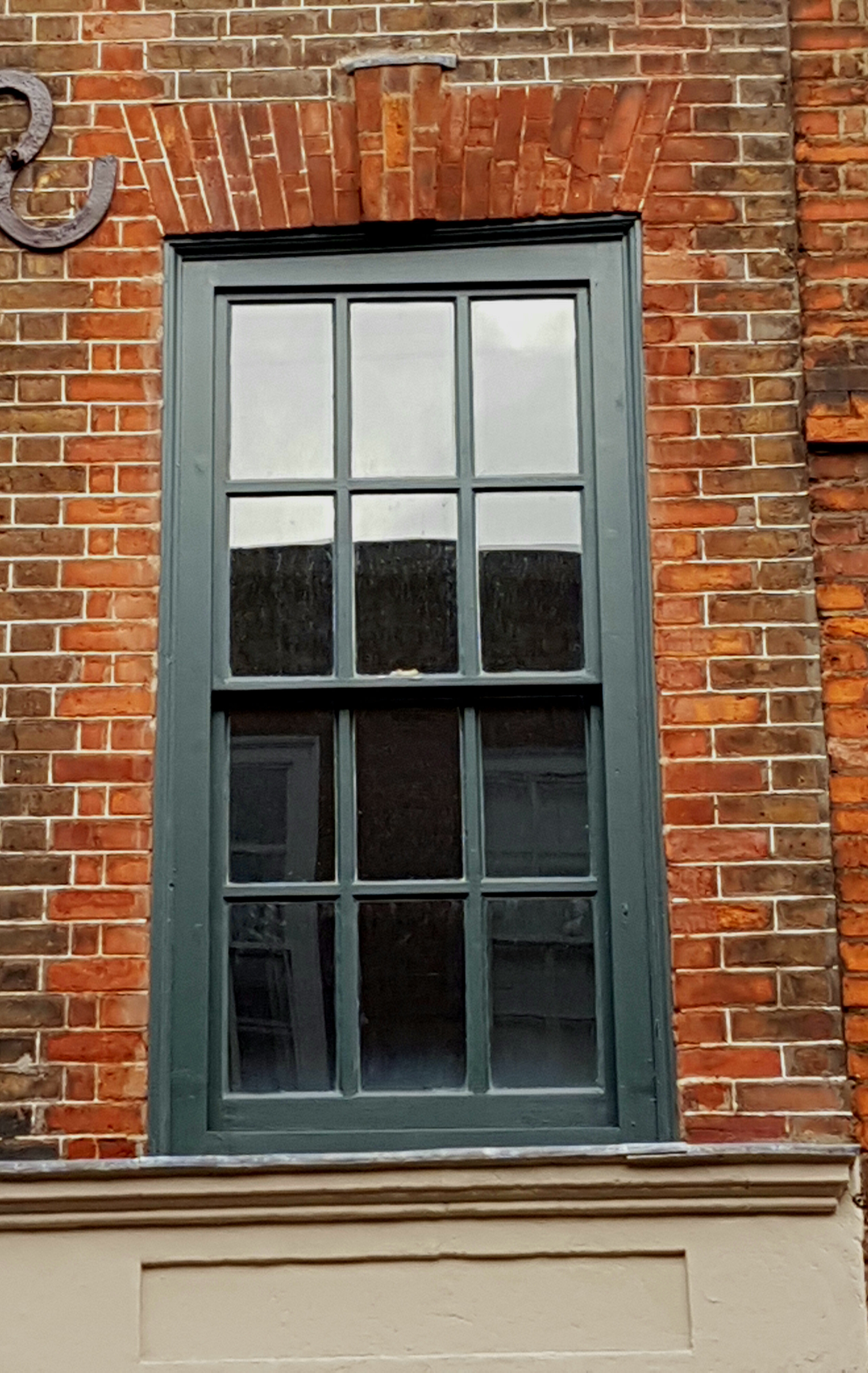