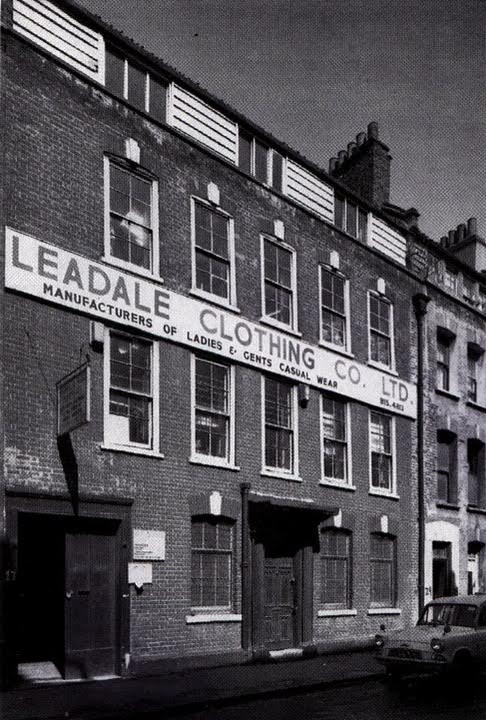 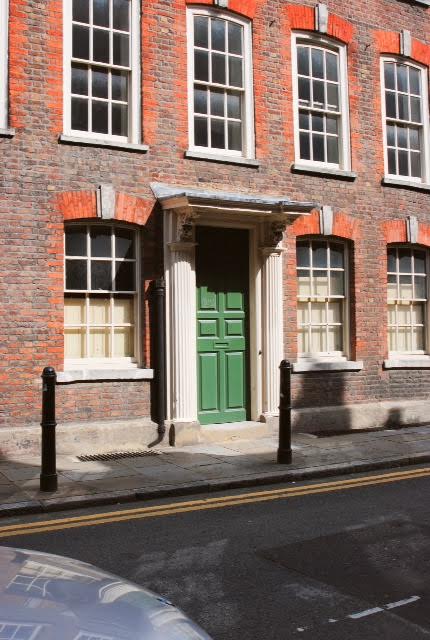 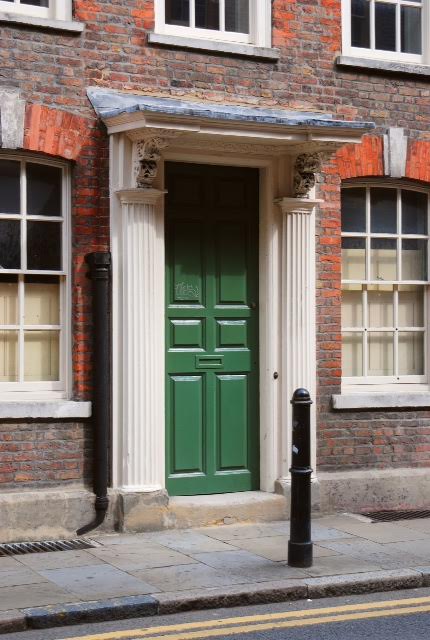 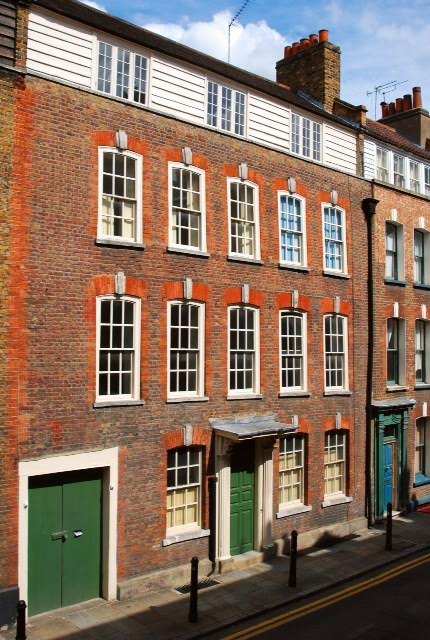 The Trust acquired this house in 1981 from a manufacturer who have gone bankrupt after his stock in trade went out of fashion in the 1970’s at 2/4 Fournier Street the Trustees looked for a potential purchaser to buy it and repair it to their specification. They found the ideal partner in Henry Barlow, who paid for repair and rearrangement, the house to its former layout using a team of builders put together and supervised by the Trust. Now the largest surviving in Spitalfields, this five bay double-pile house was built in 1725 and contains most of its paneled 18th-century interiors as well as a very fine George I staircase. It was altered in the early 19th-century when it became the property of the London Dispensary, a pioneer charity.