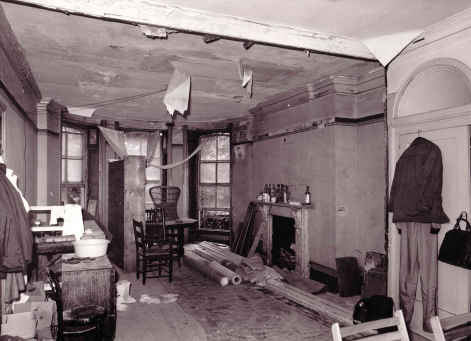 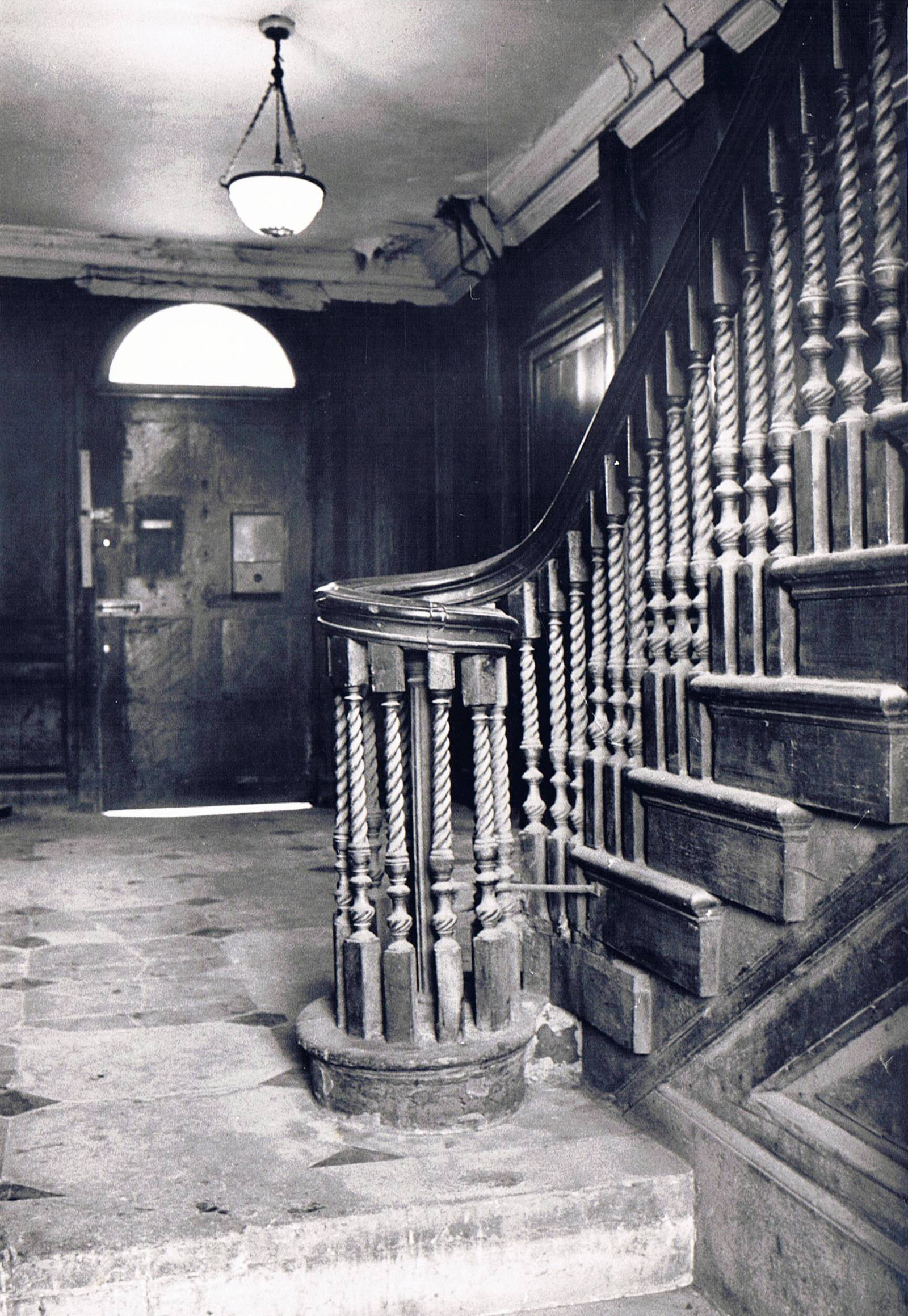 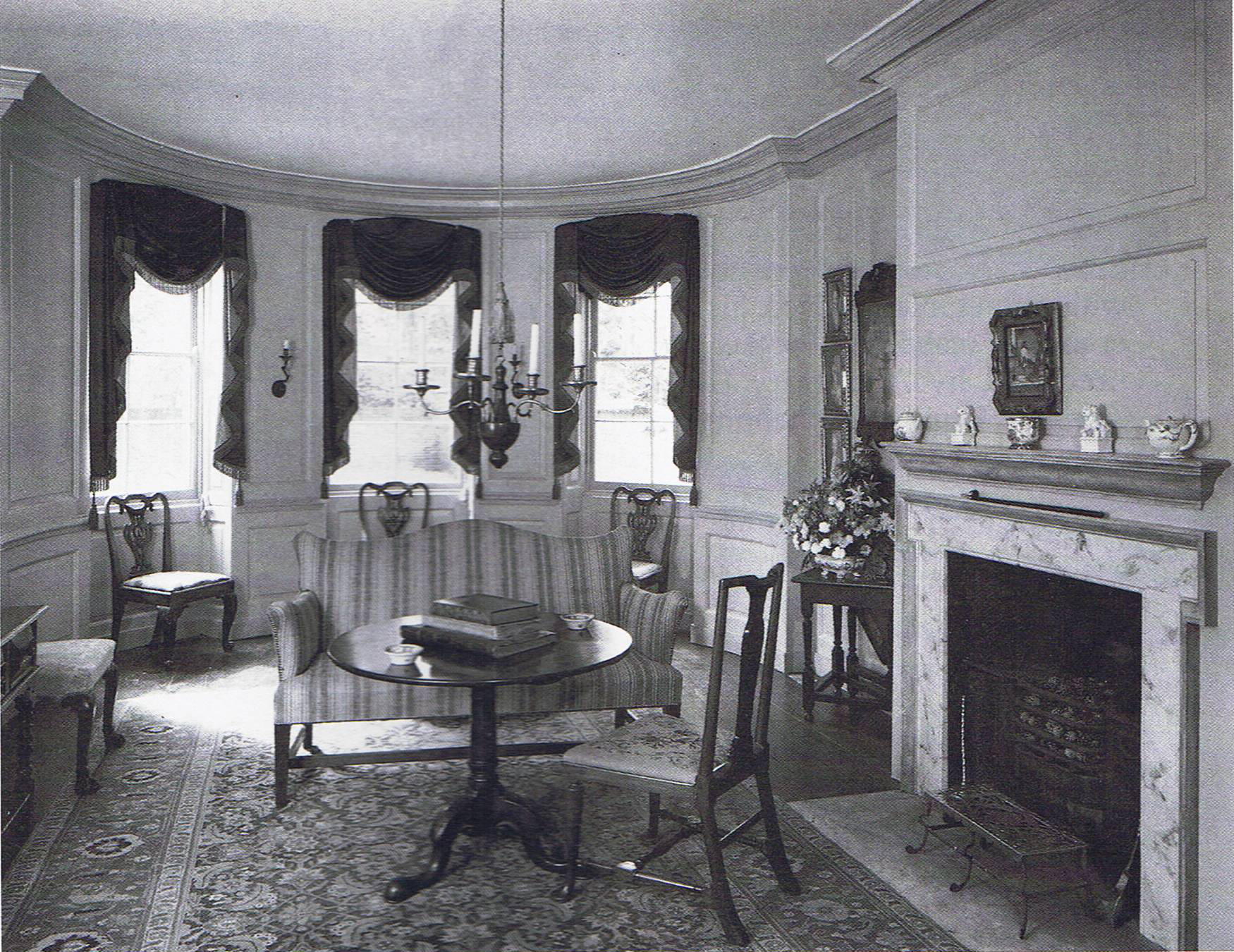 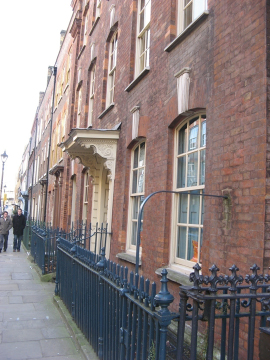 Built by Marmaduke Smith, a master carpenter in 1726, by 1914 this magnificent house had become a banana ripening warehouse and was well into a period of decline. The Trust acquired it in 1977 thanks to the generosity of our then Trustee, the late Patrick Trevor-Roper, and at once set about finding a purchaser who would repair the house sensitively under strict covenants imposed upon the building by the Trust. With Julian Harrap as architect, the house was repaired and given new life by the new owners Michael Gillingham and Donald Finlay. It is one of the relatively few surviving five bay, double-pile houses left in Spitalfields and as such reflects the grandeur of the buildings lost in Spital Square in the 1960s. Its staircase of mahogany is one of the finest and earliest uses of the material for house fittings after the removal of a customs duty on the wood in 1722.