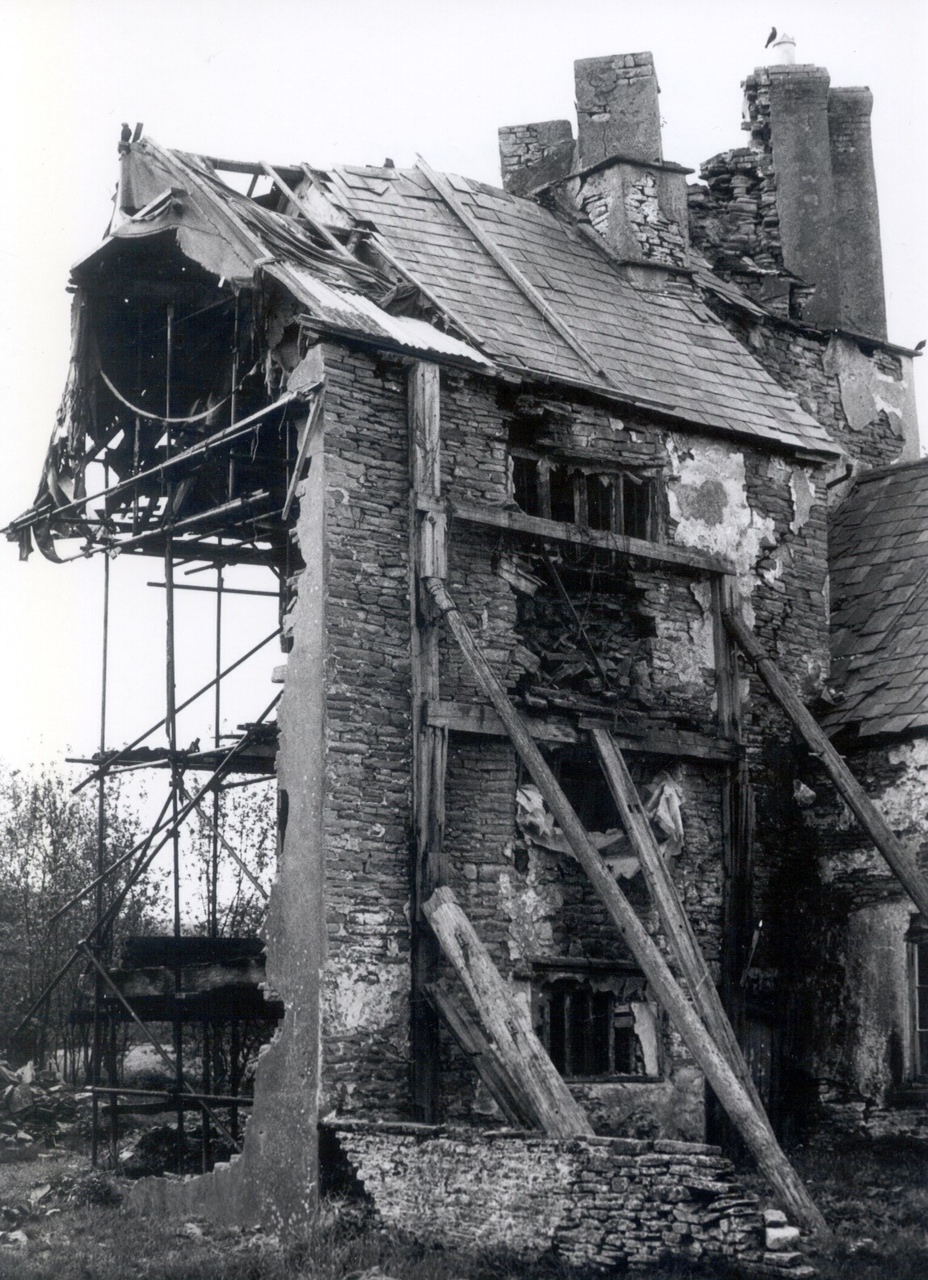 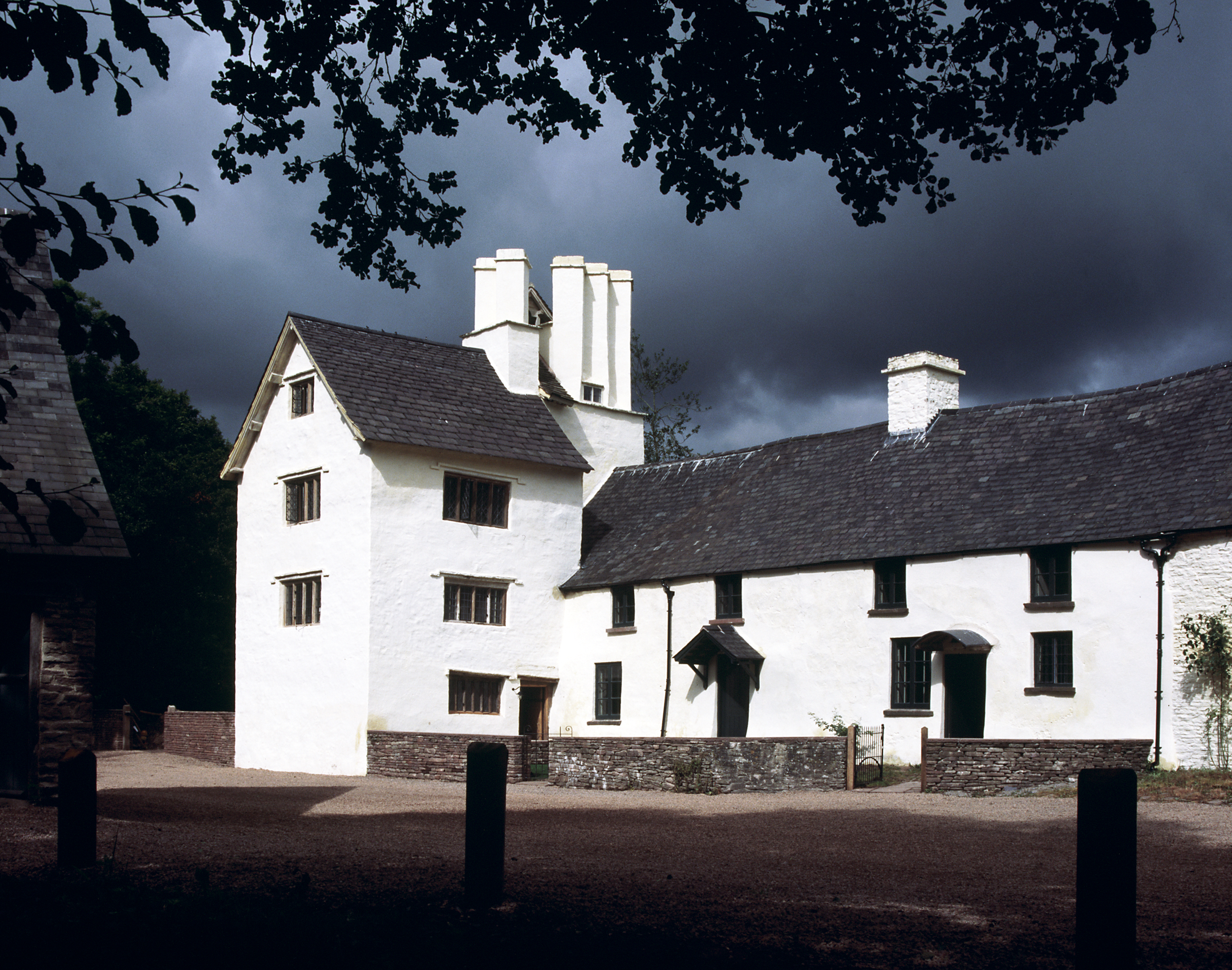 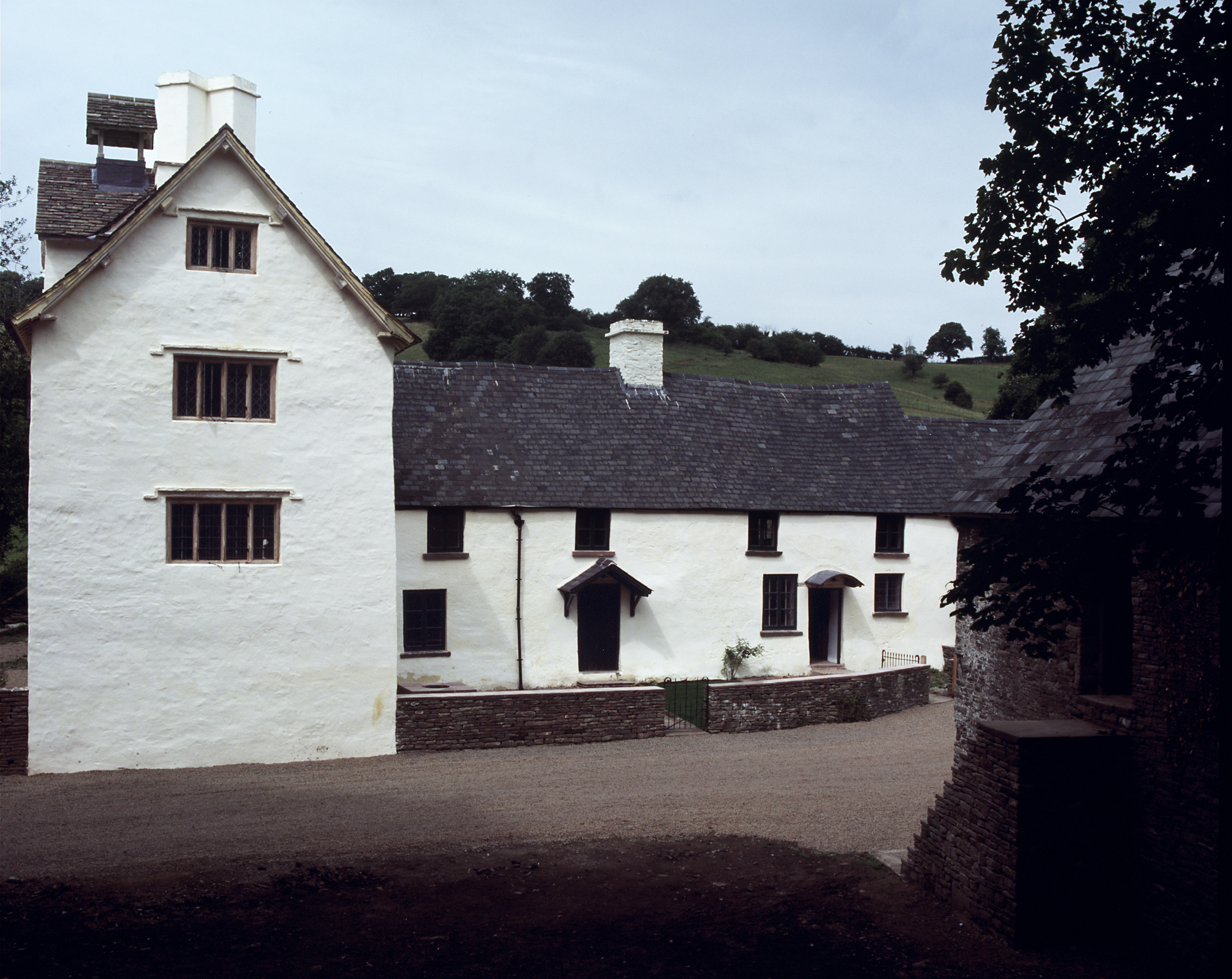 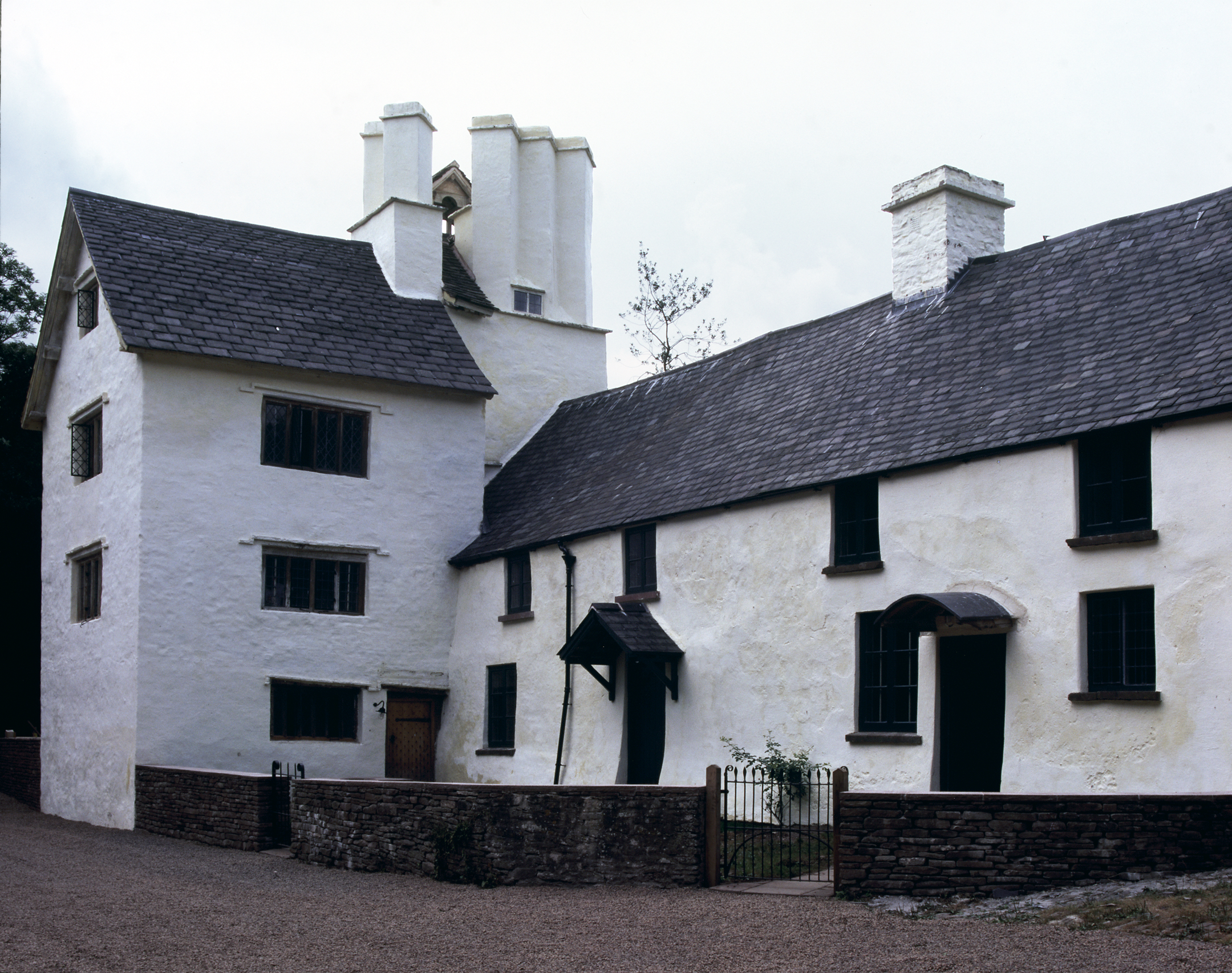 This important Welsh vernacular building has a complex history. Of what stands today the earliest extant fabric is an open hall cruck-framed house of 15th century date, which would originally have been complete with central hall, open fire and screens passage, flanked by service and solar wings. Later this was all raised to two storeys, had a stone chimney-stack inserted and was encased in stone. In 1599 Roger Edwards, a notable local figure, rebuilt the parlour/ solar wing as a monumental four-storied tower. The importance of this tower lies partly in its date and partly in its architectural detailing – symmetrically placed mullioned windows and a cluster of diagonally set chimney stacks in what were to become common features of the so called Renaissance style of the 17th-century. Within, this tower has a very fine newel staircase with solid oak treads. Chamfered fireplace surrounds, moulded plaster detailing and early boarded doors set in decorative door frames give it a real sense of style. 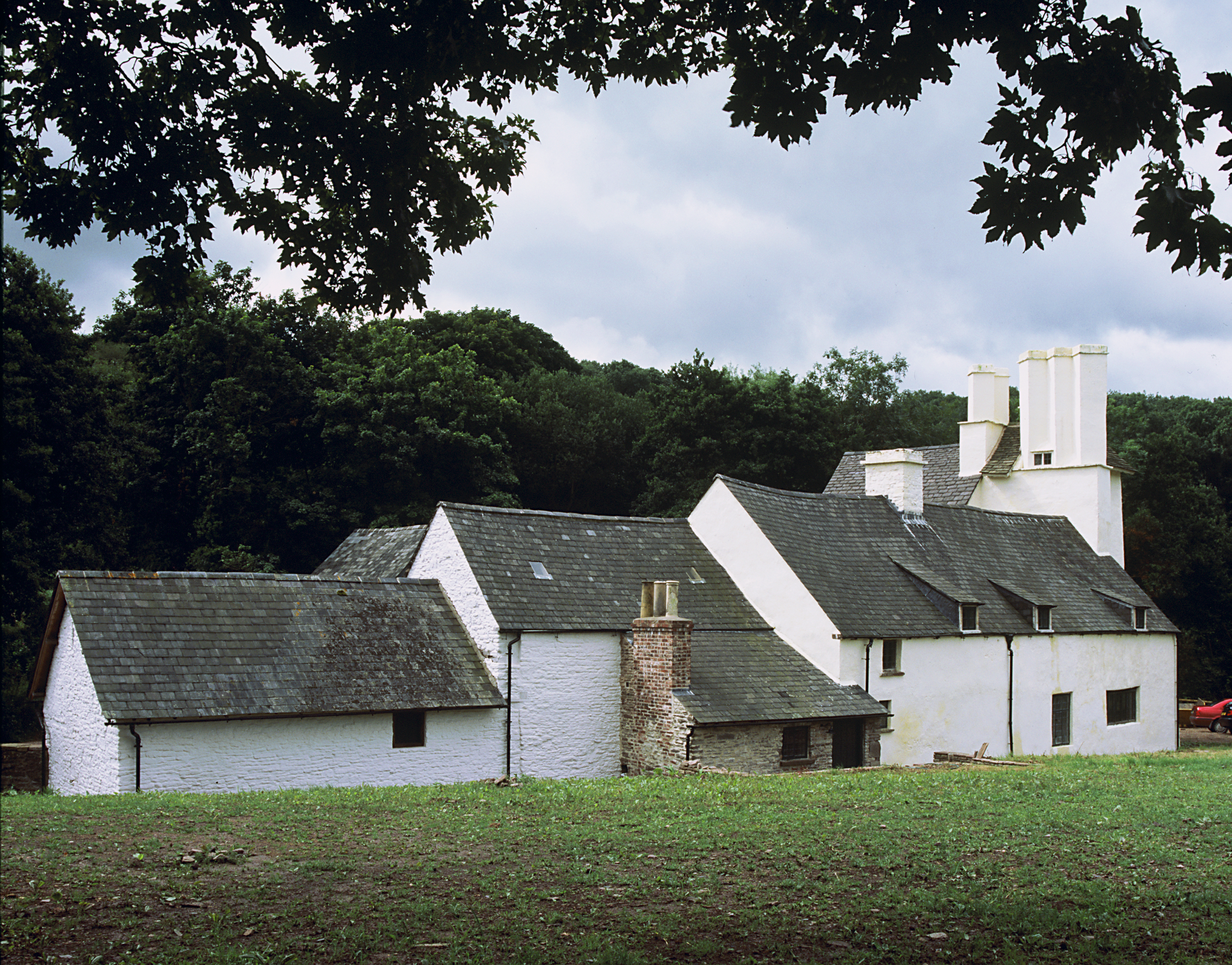 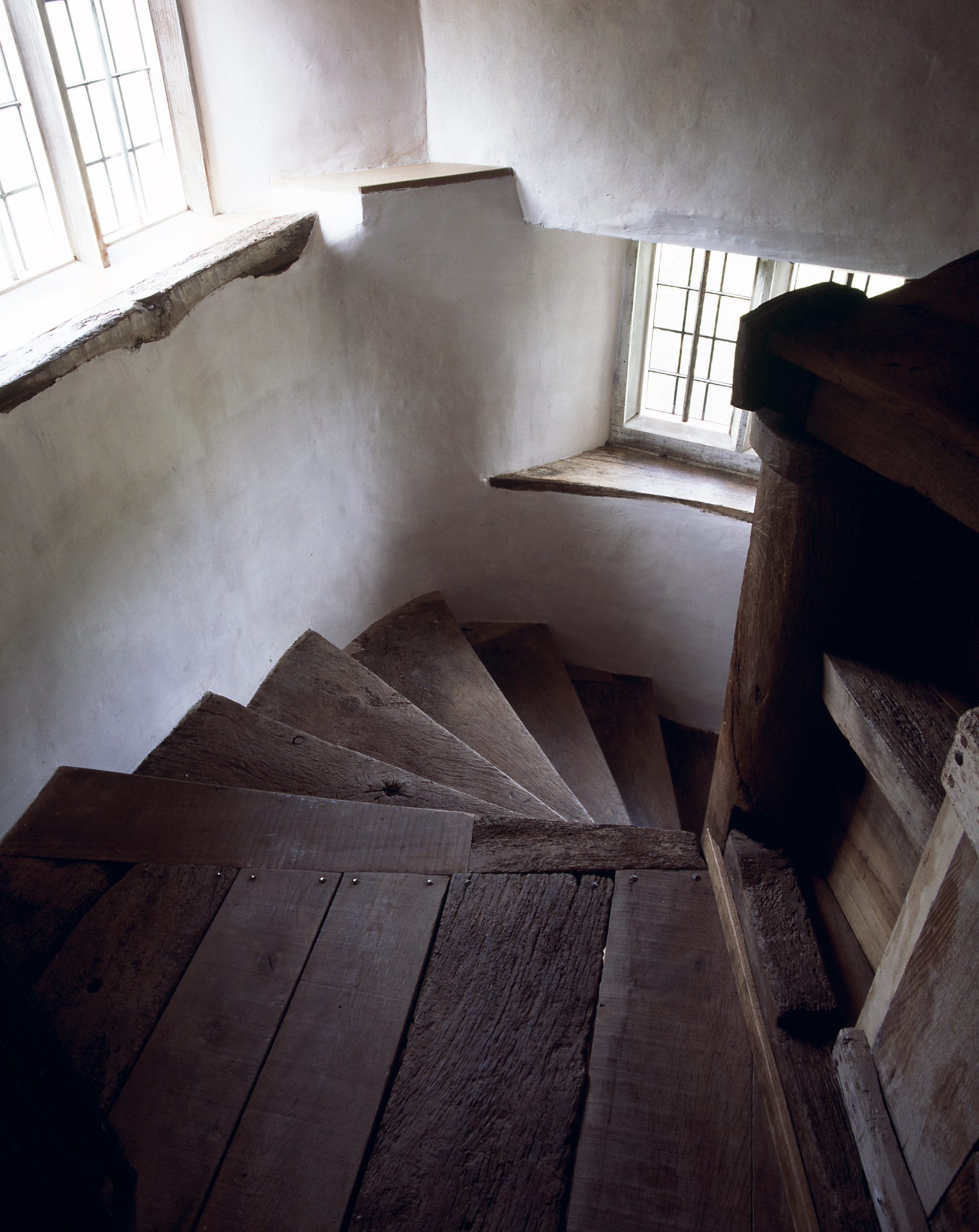 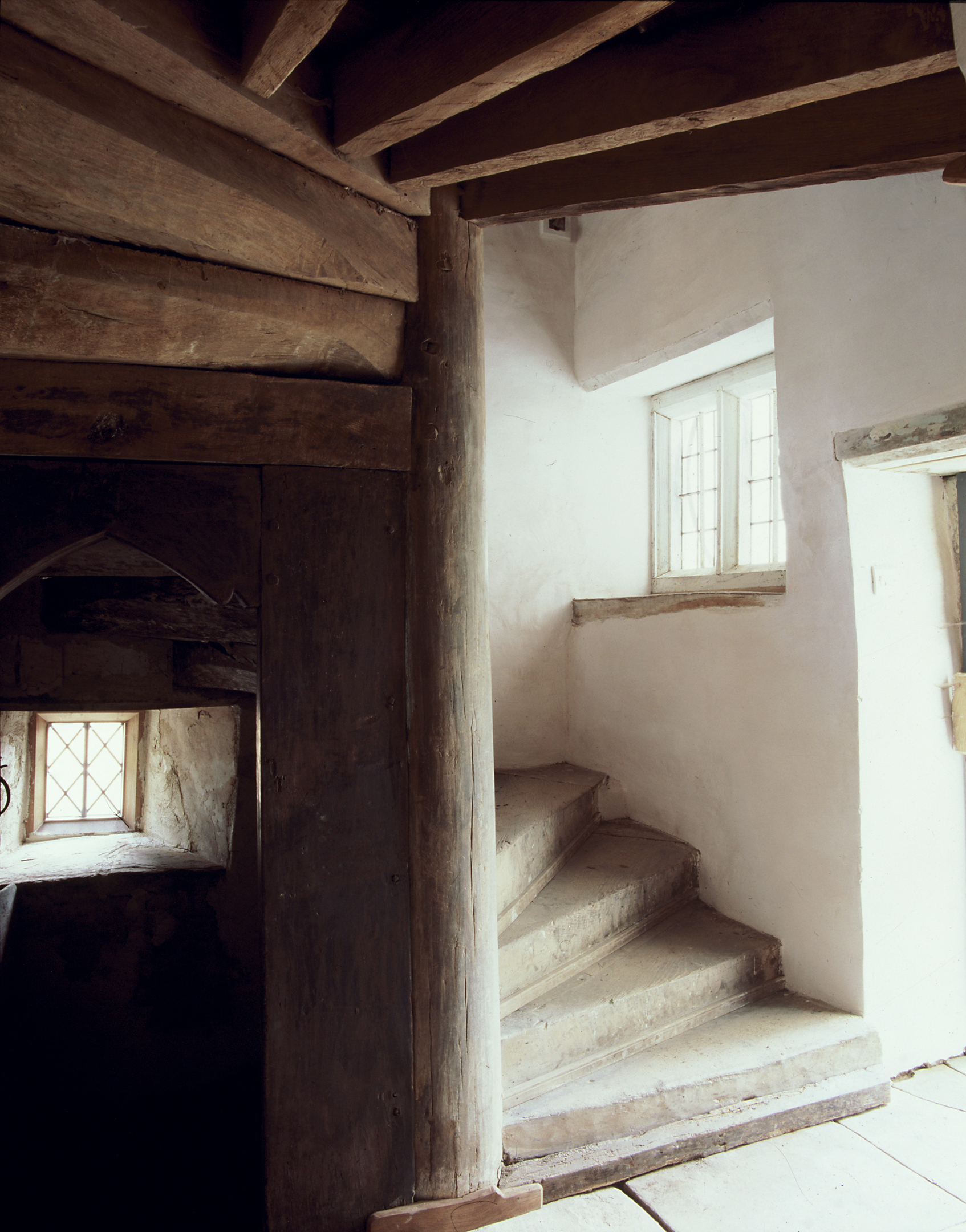 The 19th century saw further minor changes to the building as a whole, including insertion of later doors and windows, and subdivision into cottages. Decay set in in the second half of the 20th-century. SPAB scholars (funded by money from the Sainsbury family) erected, at great risk, supportive scaffolding to the tower, which has been partly demolished and was at the point of collapse. Following much hard work instigated by Bristol based quantity surveyor Warren Marsh and Fiona Cairns, the local Conservation officer, the Spitalfields Trust acquired the building by compulsary purchase in 2001. The order was served on the then owner by Monmouthshire County Council, with whom the Trust had a back-to-back agreement. CADW, the Welsh Historic Monuments Commission, generously funded grant aid to eligible repair works.

The Trust spent the next five years using both the CADW grant and its own resources to carefully repair and tie the house back together before selling it to new owners, who have loved and embellished it with a spectacular romantic garden.