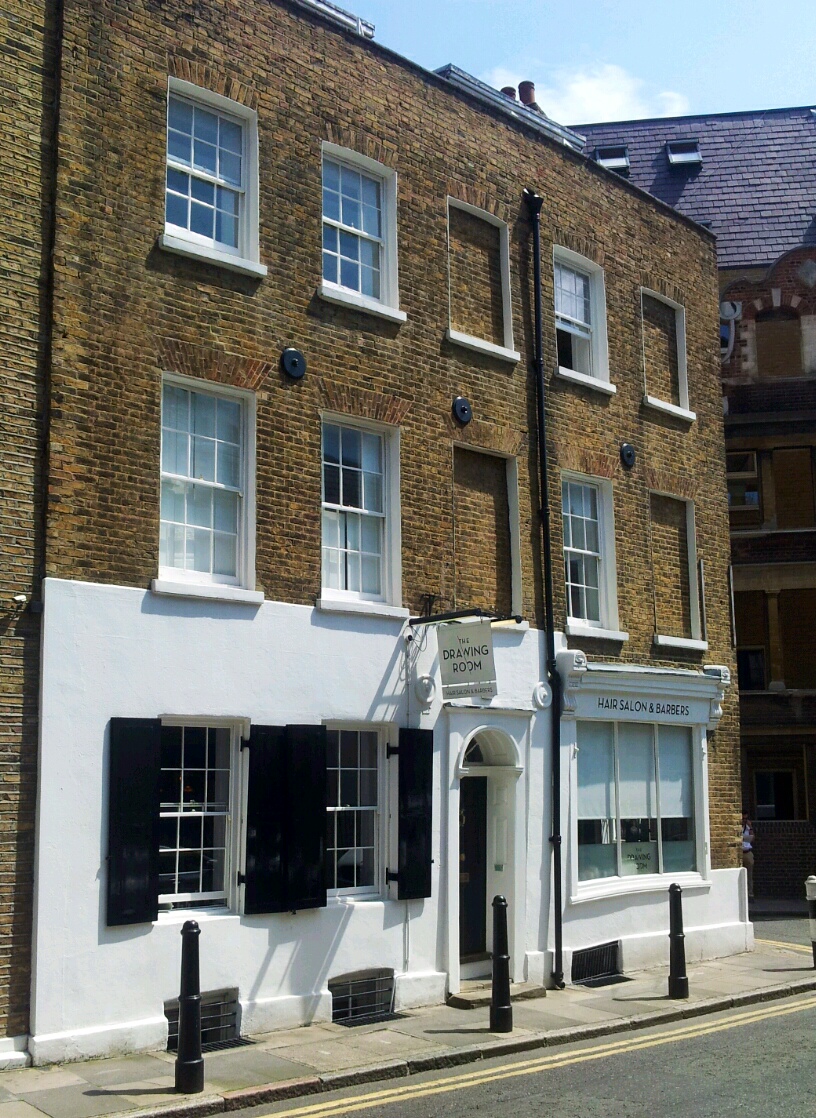 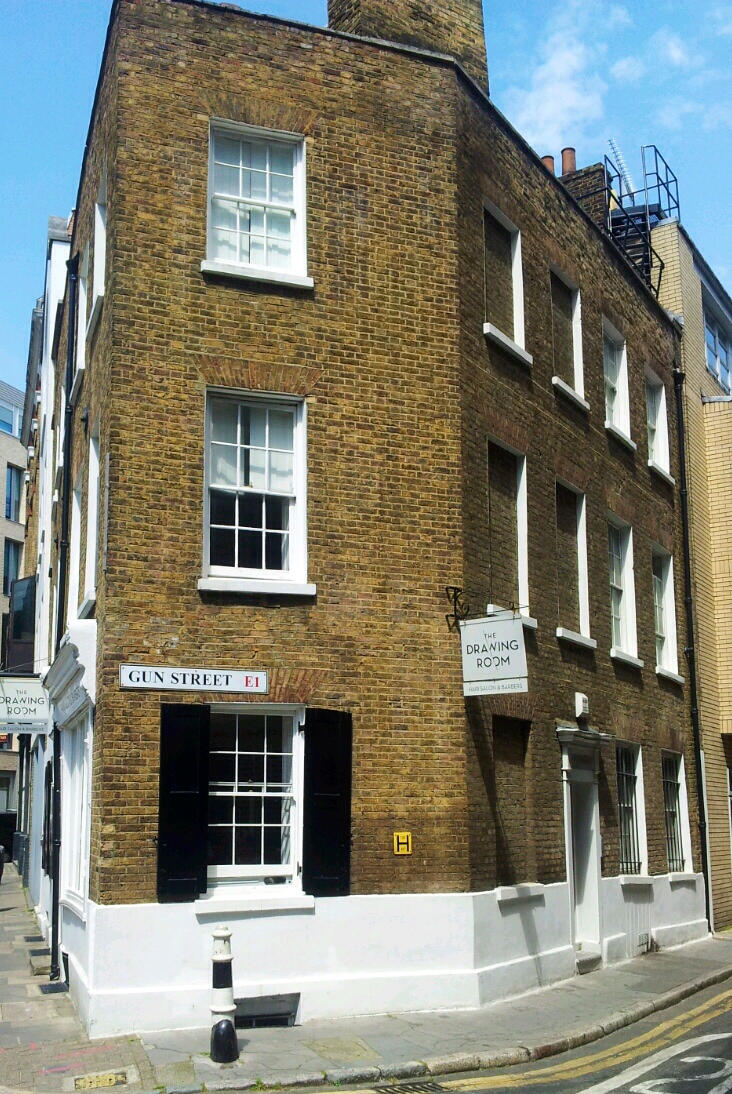 This unusual 18th century wedge-shaped building had survived intact close to Liverpool Street Station. Negotiations had taken place with a member of the Samuel family for its purchase since 1977 , the family had previously run a grocery store there for some generations but price was an issue as the building was in a very poor condition. Negotiations broke down and a property company obtained an option on its purchase in 1982 conditional upon demolition. The Trust objected, the permission was refused and the Trust eventually acquired it in the same year. The Trust then undertook major structural works to stabilise it and level very uneven floors, including jacking the building up and inserting hidden steel beams. The building, which had commercial planning status has remained offices ever since. The Trust’s careful but major repairs have meant that the unaltered 18th century panelled interior has been retained intact. 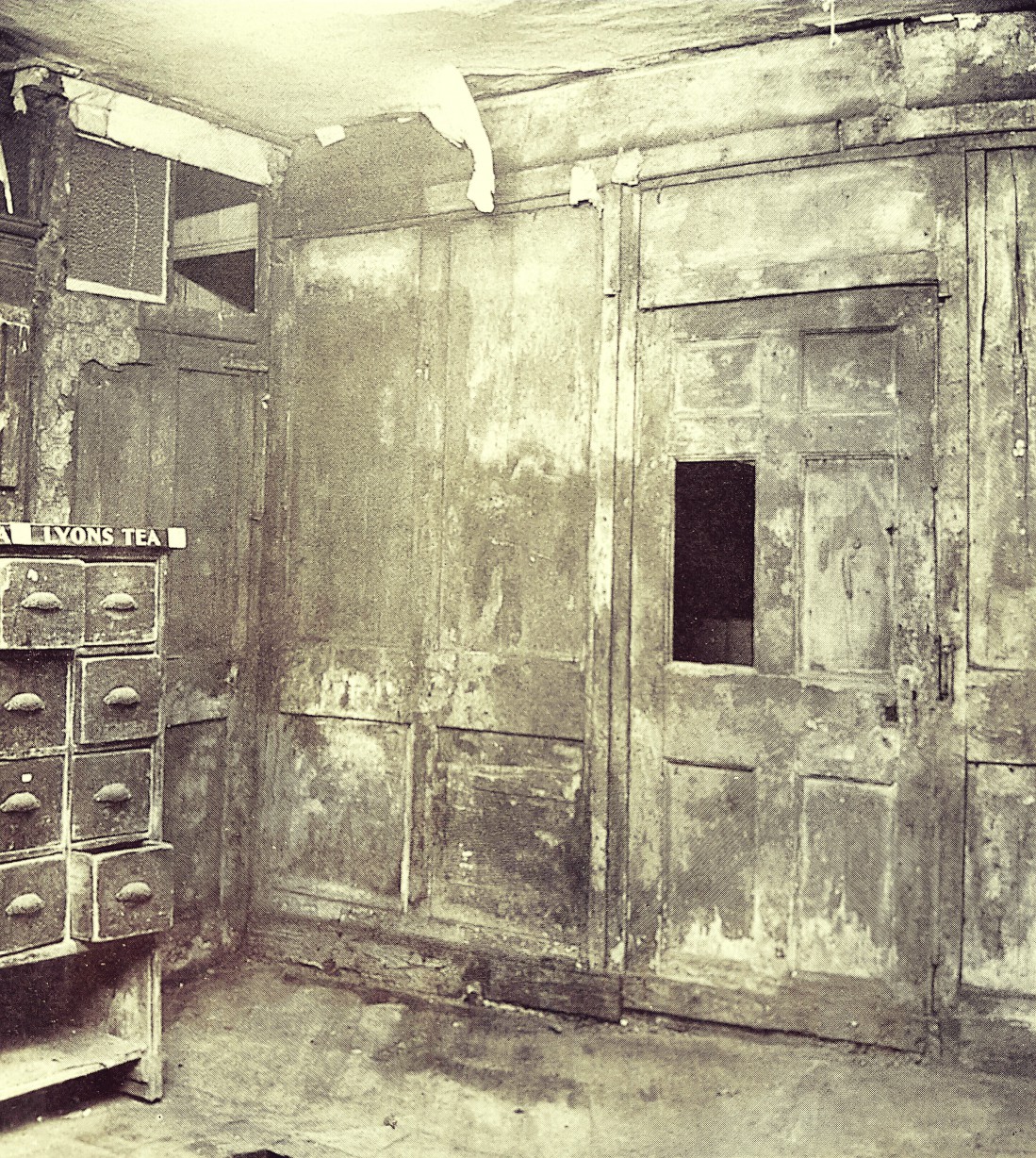 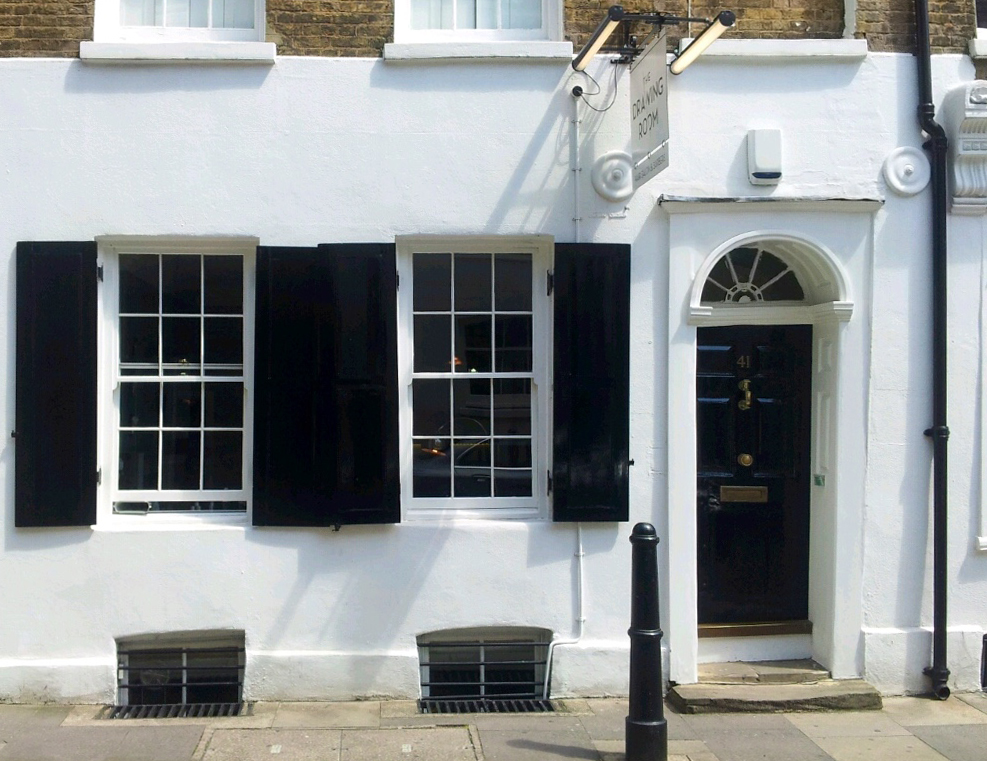 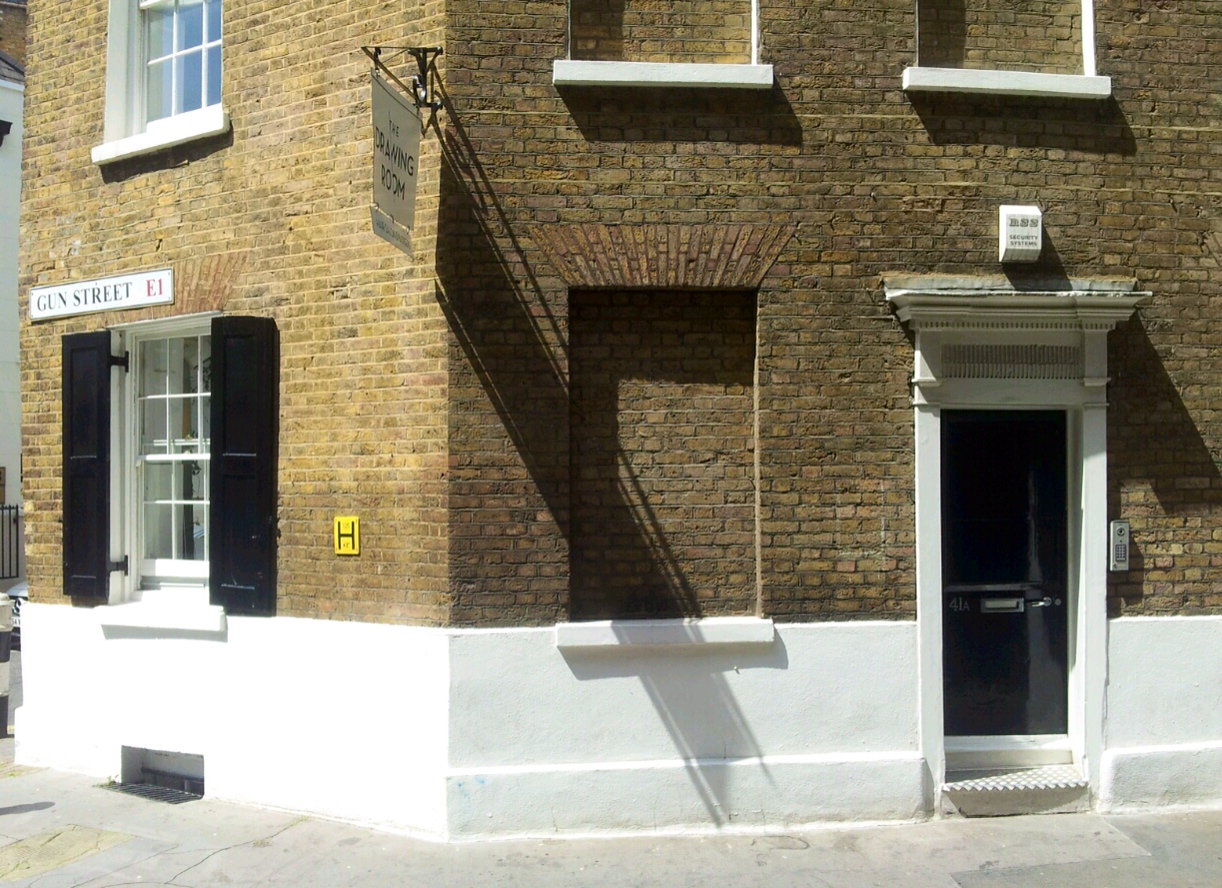