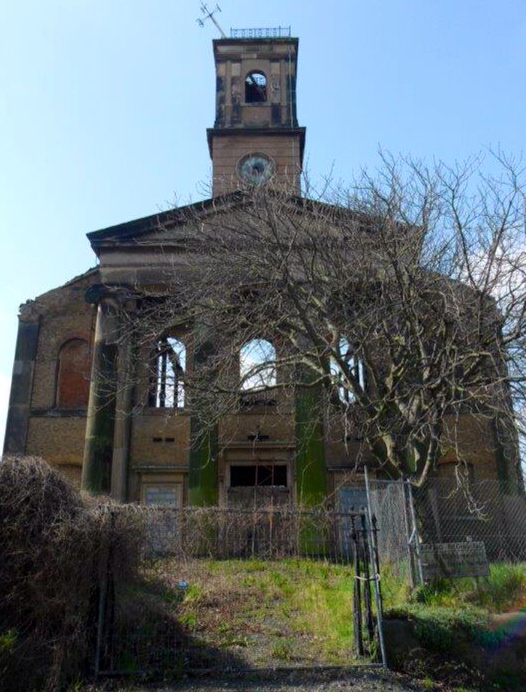 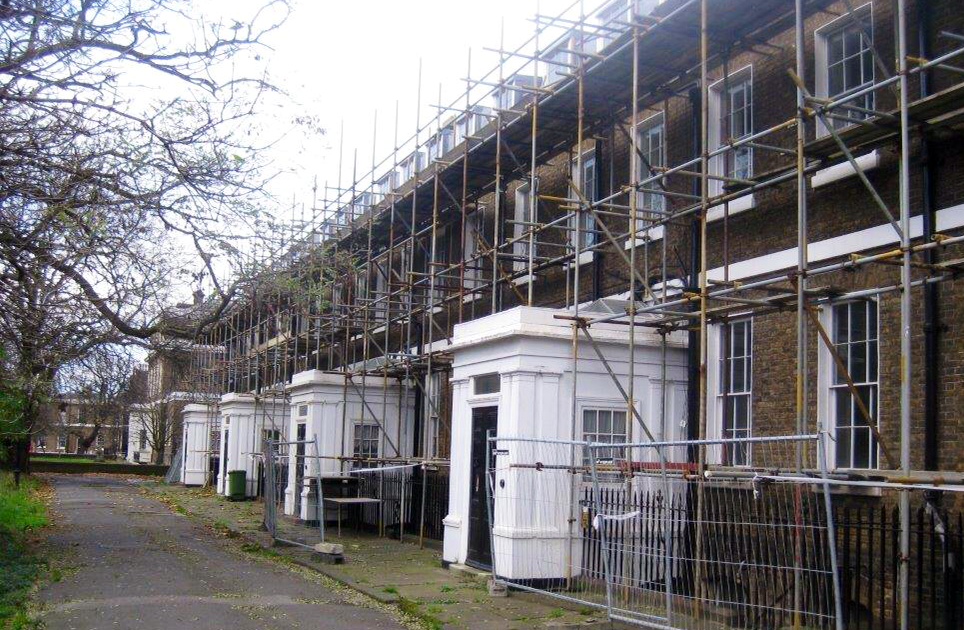 In March 2011 the Spitalfields Historic Buildings Trust orchestrated the rescue and acquisition of six Grade II* and four Grade II listed buildings in four acres of land inside the walled former Royal Naval Dockyard at Sheerness, on the Isle of Sheppey, Kent. This fine collection of late-Georgian buildings formed the old residential quarter of the dockyard, which had been developed as part of a master plan devised by the engineer John Rennie (1761-1821), under successive architects Edward Holl and George Ledwell Taylor.

When the naval dockyard closed in 1960 the entire site, which included an impressive range of industrial and residential buildings as well as several large dock basins, passed to a commercial port operator. Much demolition followed, but the residential quarter to the east, which features the Chief Superintendent’s House and a fine terrace of officers’ houses (now Regency Close), survived. About 15 years ago this quarter was sold to a developer who planned to transform it into a residential estate by building a number of large apartment blocks over the historic landscape. When this scheme failed to get planning consent, the Spitalfields Trust stepped in and, via a new company funded by a group of owner/ investors and a £400,000 loan from the Architectural Heritage Fund; bought the site for £1.85m.

Within two weeks of the sale workers were on site, securing the buildings and carrying out emergency repairs. Since then all the houses and the surrounding landscape have undergone an extensive restoration programme. Four of the five large houses in Regency Close are now close to completion, as are the magnificent Chief Superintendent’s House and the pretty Boatswain’s House next door. The Spitalfields Trust took on three buildings as part of the buy-out, all of which have now been sold on (one, the Police House, having been extensively repaired and refurbished by the Trust’s team). Work on the site is anticipated to finish by 2017.

In 2013 the Trust took on ownership of the derelict Dockyard Church from Swale Borough Council as part of a back-to-back agreement following the compulsory purchase of the building. This fine Grade II*-listed church, which stands just outside the dockyard wall, adjacent to Naval Terrace, was built in the 1820s to the designs of George Ledwell Taylor. In 2001 it suffered a devastating fire and was then bought by a developer who obtained consent for a scheme to convert the building into 19 flats. This scheme failed to materialise and, following a hard-fought campaign supported by English Heritage, the World Monument Fund and SAVE Britain’s Heritage, the building was acquired by the local authority and passed on to the Spitalfields Trust. A new charity, the Sheerness Dockyard Preservation Trust; has now been formed to take on the building and see through the project of repairing the building and converting it to a mixed use space featuring a permanent gallery to display the famous 1,600 sq ft model of the dockyard constructed when it was first laid out. This is currently in the care of English Heritage.

The work at Sheerness represents one of the Trust’s most impressive achievements – comparable to the early rescues of neglected and endangered terraced houses in east London. The acquisition of the residential quarter at Sheerness is rightly hailed as one of the great heritage rescues of the early 21st Century. 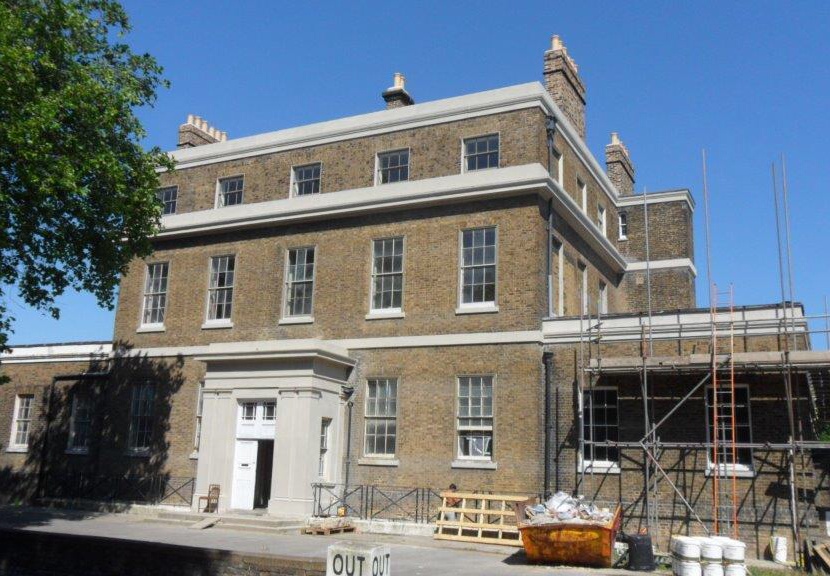 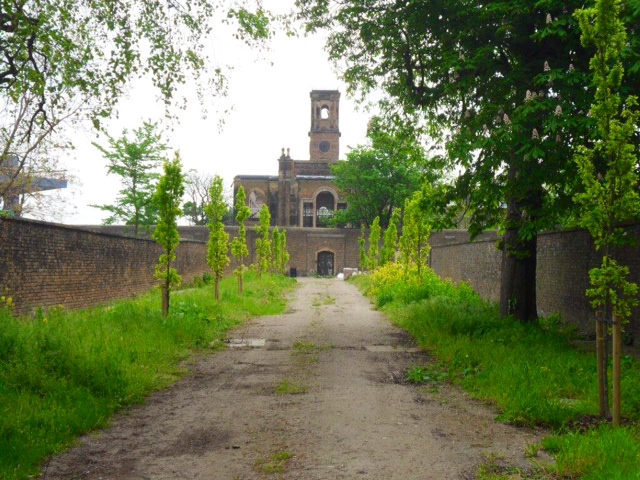 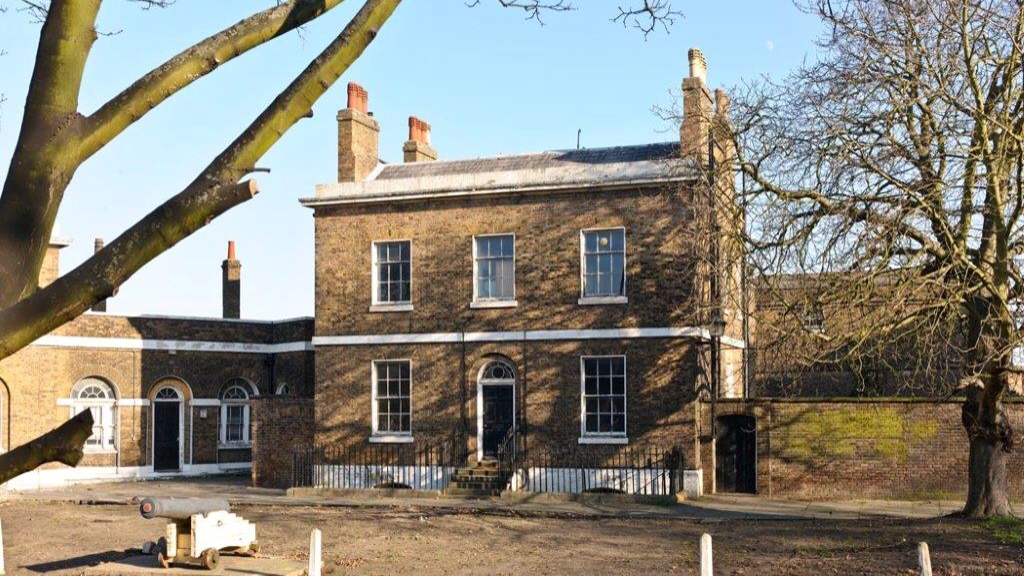 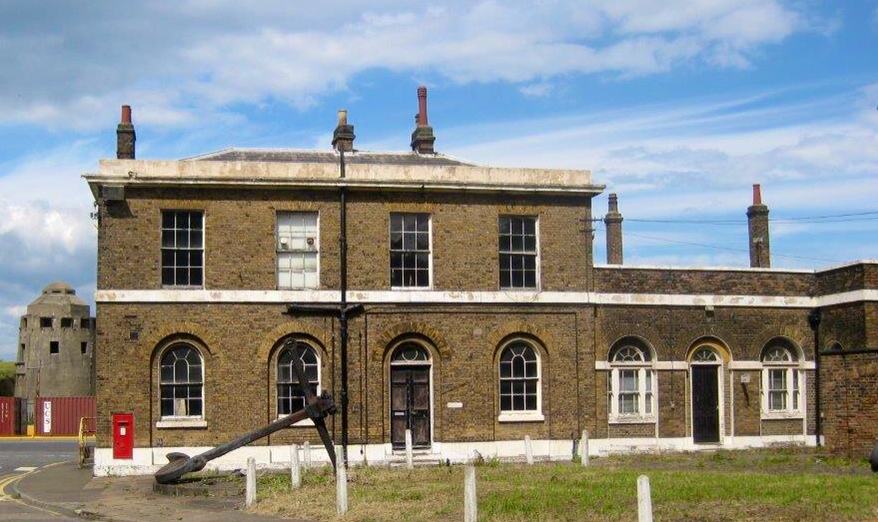