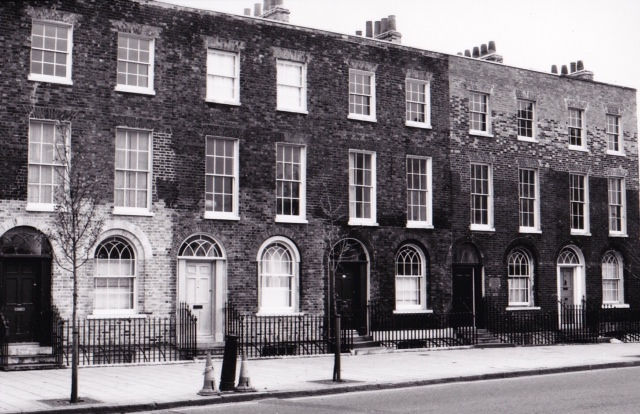 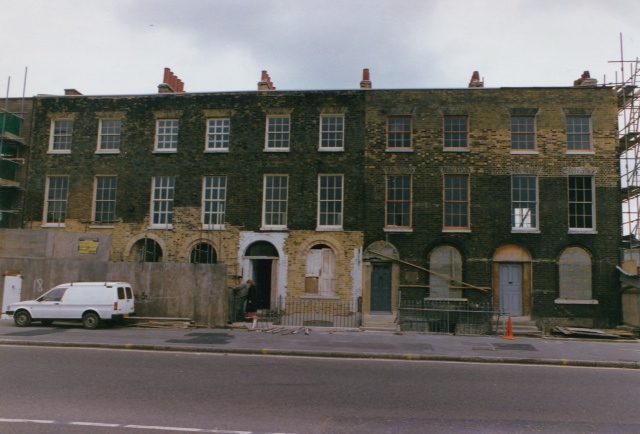 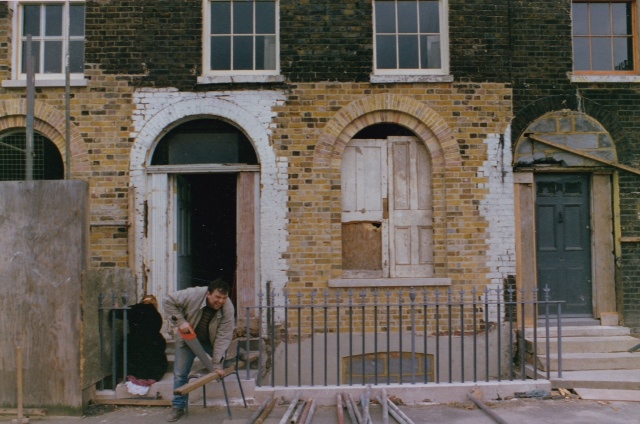 The Spitalfields Trust acquired this battered Hackney terrace, built in the 1820s alongside the recently completed Regent’s Canal, from the Crown Estate, to which it had been transferred upon the break-up of the Greater London Council. The Crown was keen to develop the backlands but could not make the repair of the terrace pay.

Following tidying-up works, the houses were sold on to individuals who repaired them under the supervision of the Trust. Despite having been empty and open at the rear to the towpath for years, the terrace survived remarkably intact, including basement coppers, dressers and ranges and a rare stone staircase in No 12. 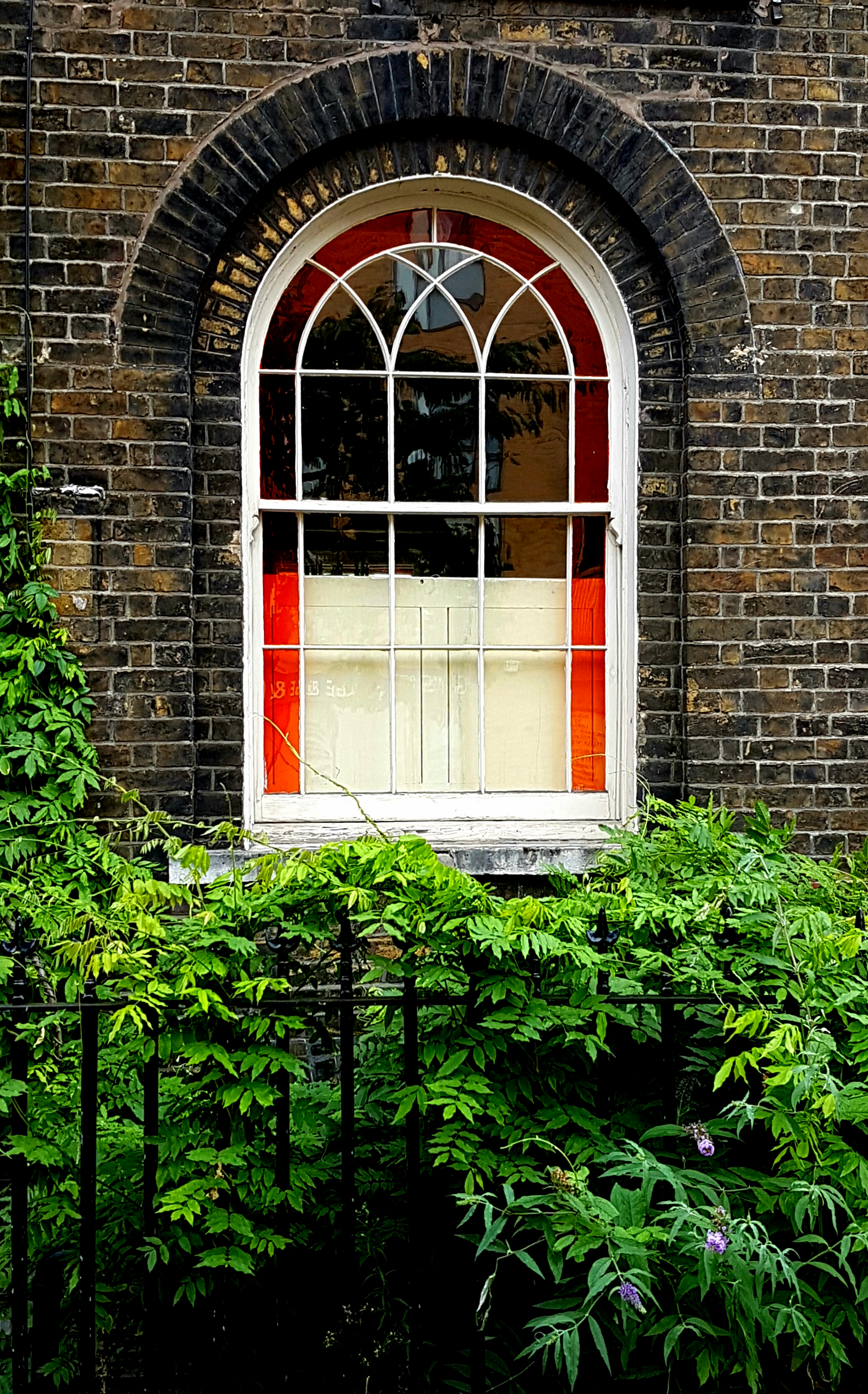 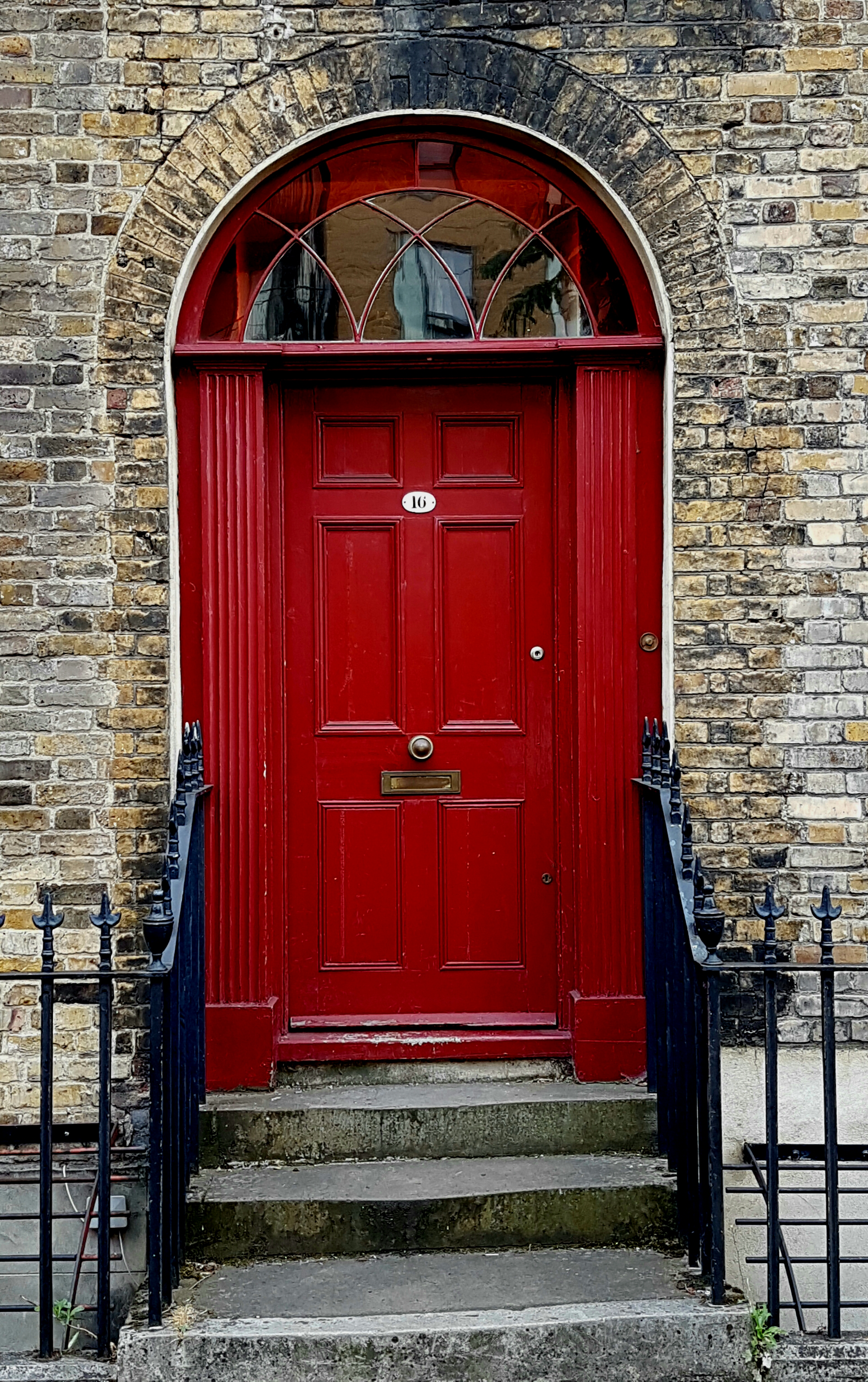 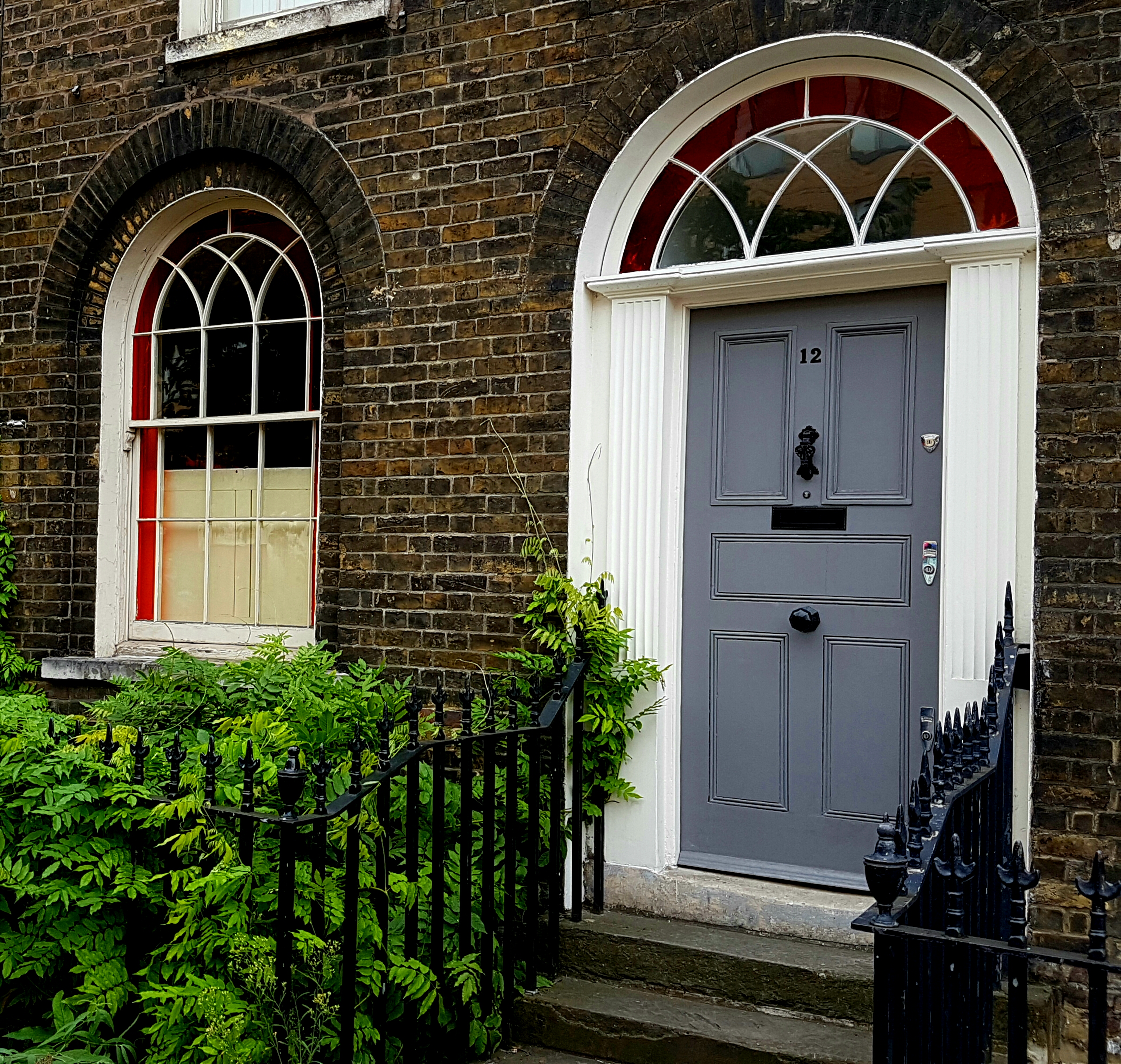 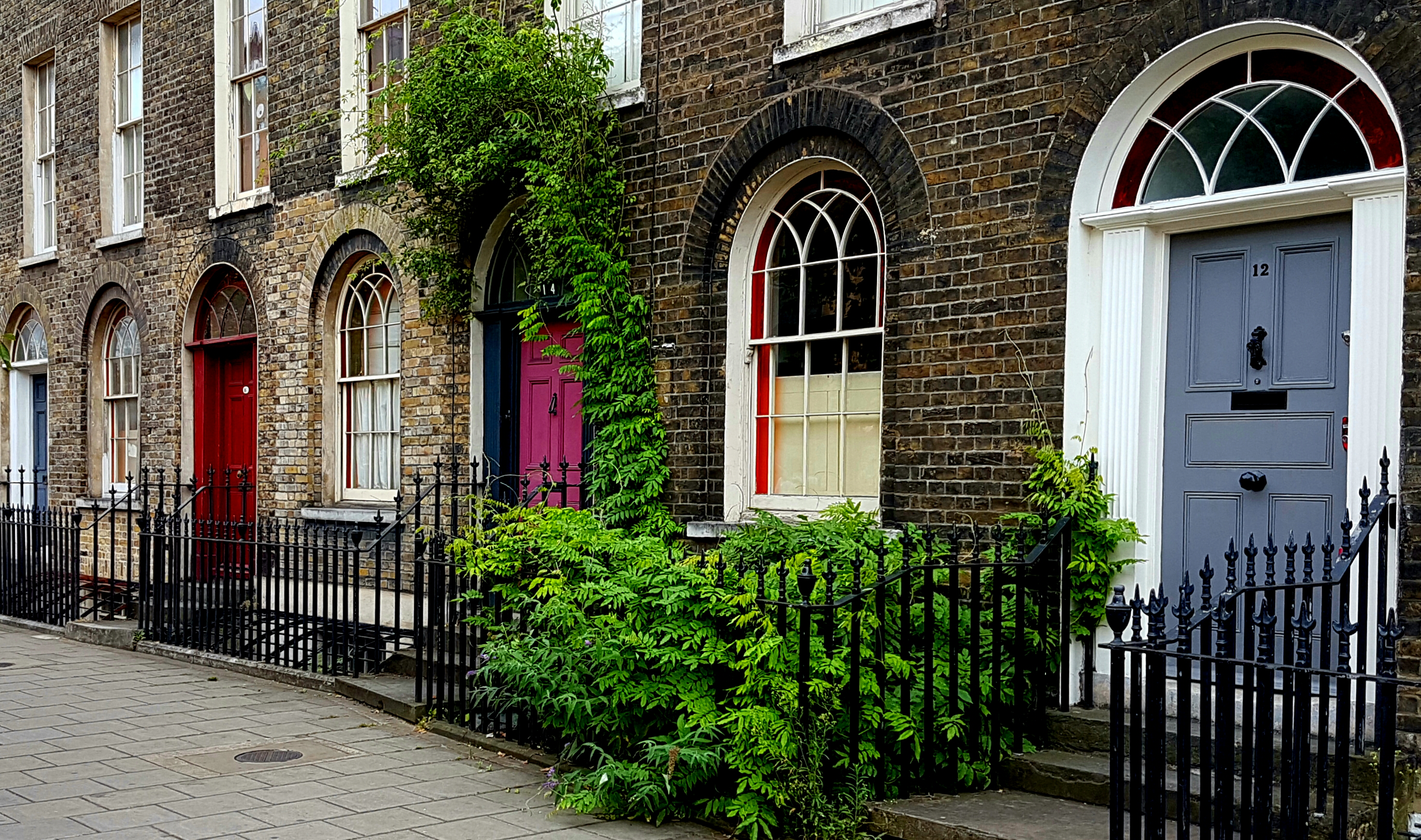