Spitalfields, named after the Priory of St Mary Spital which served as a hospital after its foundation in 1197, sits in the right angle formed by two Roman roads – Bishopsgate, which runs northwards, and Aldgate High Street which runs eastwards.

Building began in earnest in the mid 17th century and received a boost after the Great Fire of 1666 which destroyed some 13,000 houses in the City of London. In the 1680s, Spitalfields Market was established and the Old Artillery Ground was built over.

By 1700, some 2,000 houses accommodated a population of perhaps 15,000. Spitalfields became a parish in its own right with the construction and consecration in 1729 of Nicholas Hawksmoor’s magnificent Christ Church. The area was completely built over by a series of fine 18th century streets by the 1740s.

Weaving, always a London activity, became a mainstay of Spitalfields, in particular the silk weaving industry imported by French Huguenots. Today’s tailoring textile, garment and leather trades are a continuation of that tradition.

The parish, along with the weaving industry, fell into decline after the 1820s following the repeal of an Act of 1764, which had prohibited the import of French silks. Spitalfields became one of the poorest parts of London, synonymous with grime and crime.

As well as a population that poured in from the provinces, Spitalfields has long proved to be a magnet to waves of immigration from abroad. In the late 17th century French Protestant silk weavers settled in the area, followed by the Irish in the 18th and 19th centuries and Eastern European and Baltic Jews in the second half of the 19th. Today’s Bengali community is the most recent wave of immigration. Each of these communities has left its own stamp on the area, which is today a fascinatingly diverse and rich mix of commercial, residential and industrial activities.

Lining these dozen or so cobbled streets is the largest collection of early Georgian terraced houses left in London, many of them adapted to serve as workshops and warehouses for the weavers. More than 200 still stand, cared for and lived in. 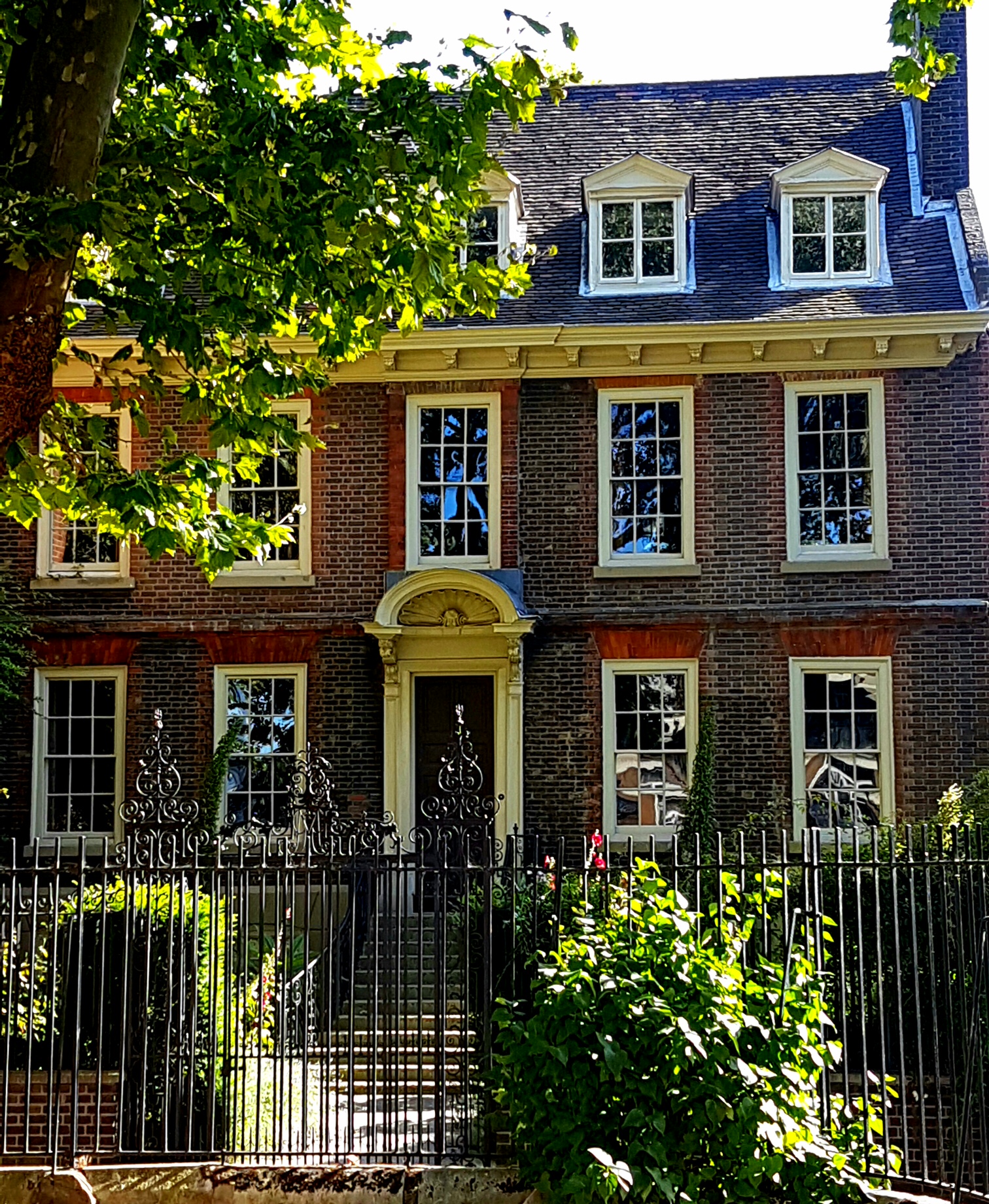 5 & 7 Elder Street, roofless and squatted by the Trust

The birth of the Spitalfields Trust

Even as late as the 1970s the entire area was under threat. Many early buildings had been destroyed by enemy bombing in World War Two. Others were demolished afterwards to make way for the wholesale fruit and vegetable market, London’s second largest, which was expanding rapidly. Then in 1976 a group of influential architectural historians and conservationists got together to form The Spitalfields Historic Buildings Trust, now the largest and most successful such charity in the country.

A Building Preservation Trust like The Spitalfields Trust is a charity established to preserve buildings of architectural or historical importance whose survival is threatened and for which an economically viable solution is beyond the reach of both the original owner and the normal operation of the property market. The Spitalfields Trust is constituted as a company limited by guarantee and has charitable status, so of course it cannot make profits. It undertakes a rolling programme of projects by acquiring, repairing and selling properties, applying the proceeds of one project to the working capital required for the next – a revolving fund, in short.

The Trust employed militant but sophisticated methods in the early days. Squatting illegally in two Elder Street houses where demolition had already started, the Trustees attracted front-page publicity by scaring off the wrecking crew and throwing a dinner party in the street outside, complete with candelabra and caviar, before taking up station in the office foyer of the developers who owned the buildings. Accompanied by reporters and by the Poet Laureate, no less a figure than Sir John Betjeman, they remained there until the chairman came down to negotiate a peace treaty. Some years later, when the former chapel of one of London’s largest and best respected Victorian girls’ schools was under threat in Spital Square, the Trustees locked themselves inside with a group of celebrity friends including Jocasta Innes, who later bought a house in the area and became a best-selling author.

It was midwinter and bitterly cold. The building had already lost much of its roof, and the demolition gang was waiting outside while snow fell thickly on the shivering squatters’ sleeping bags. Again, publicity won the day. The restored building now flourishes as an up-market restaurant.

Since those turbulent times, most of the threatened Georgian terraces have been restored, but there are still threats to the precious historic fabric of the neighbourhood, nowadays more from destructive commercial developments. The Trust is very much engaged with fighting a plethora of large office and retail developments in and around Spitalfields which once again threaten what has survived.

The Spitalfields Trust has survived and carried on its work now for over 40 years, helped and led by its brave and innovative trustees. 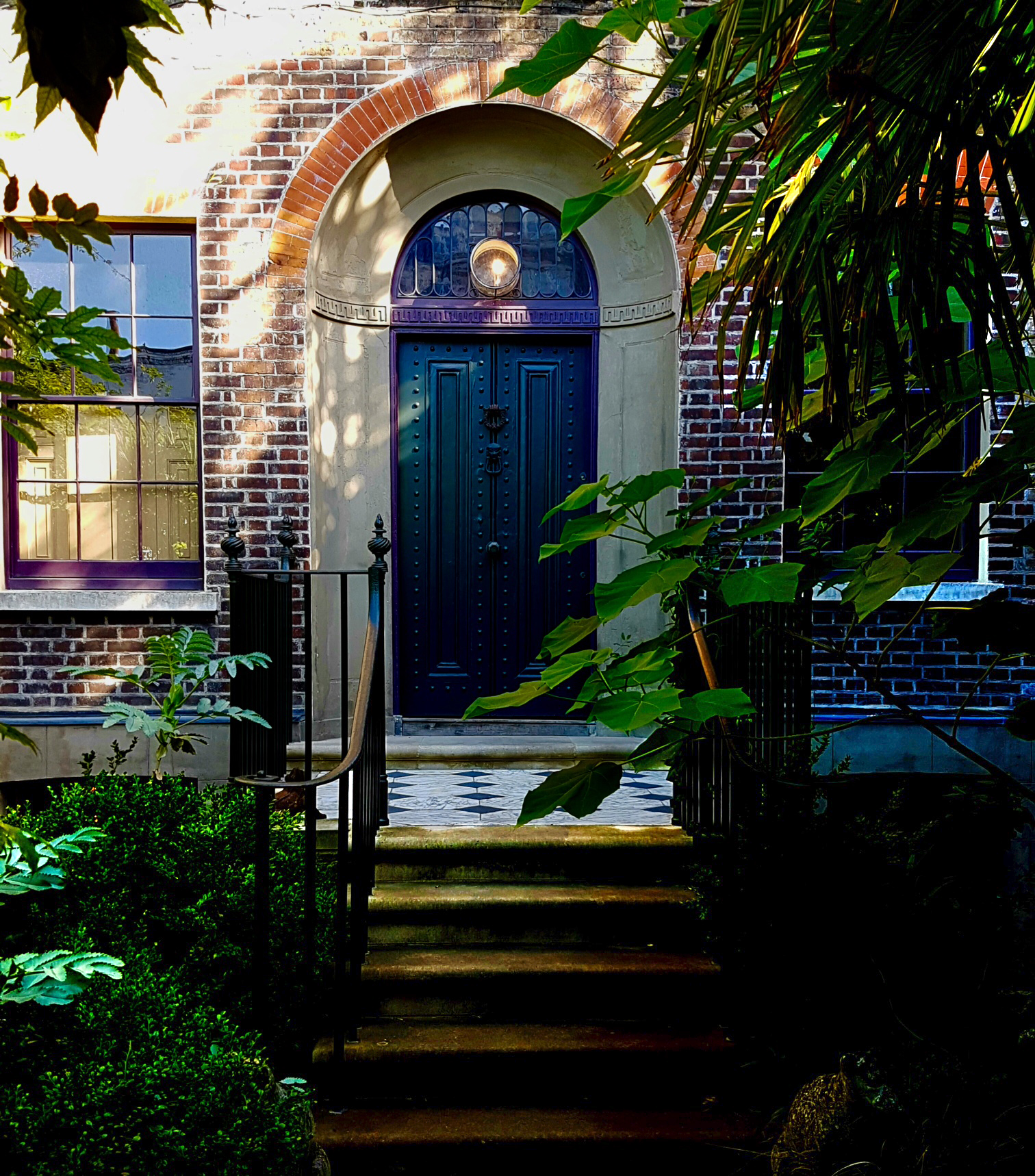 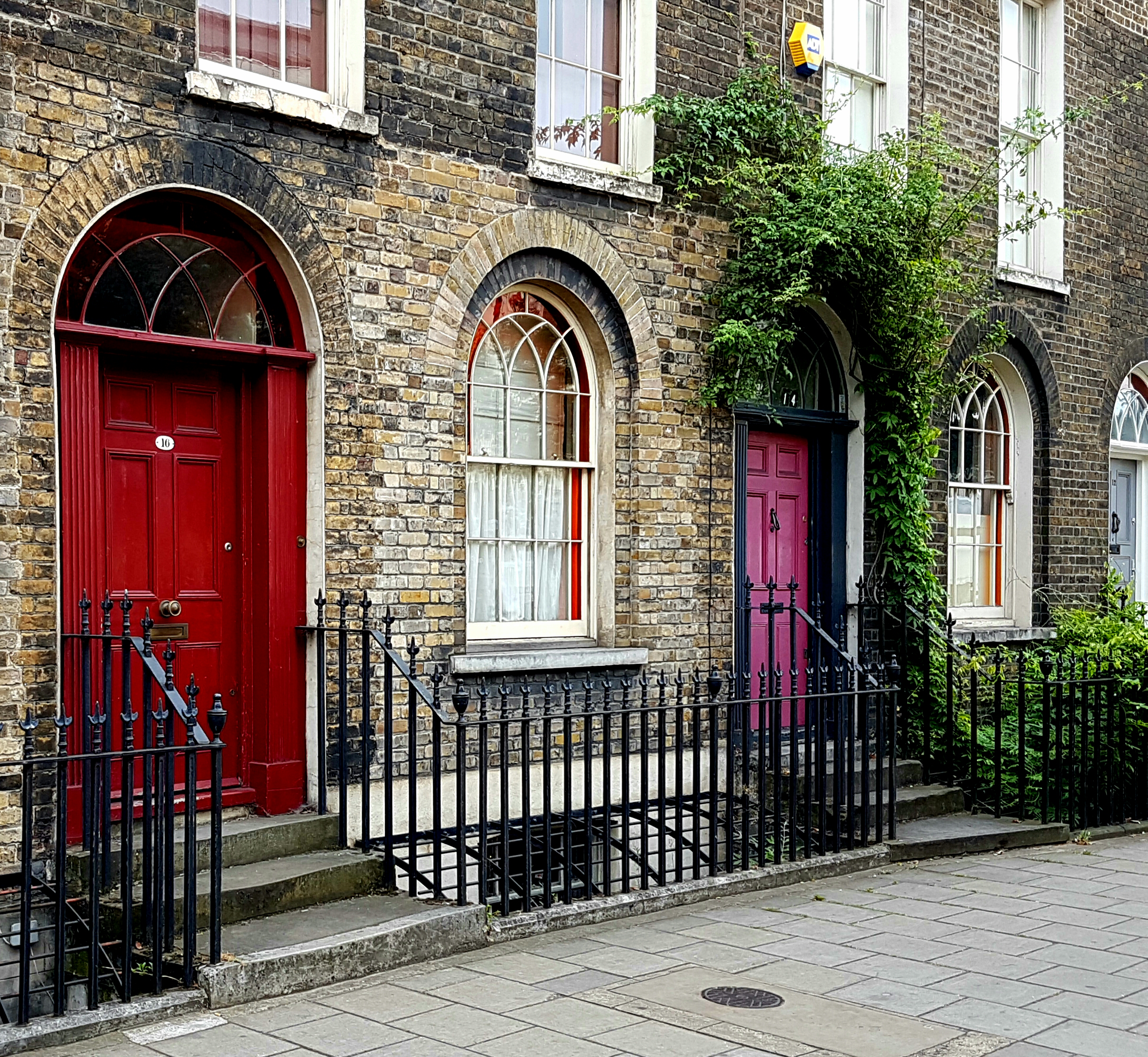